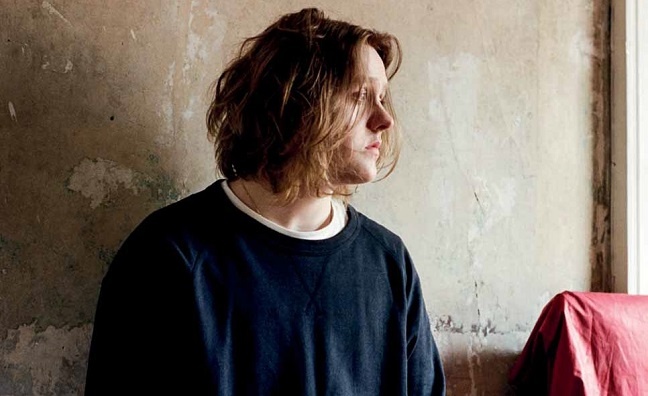 Lewis Capaldi has held on with the biggest artist album of 2019 so far, based on Official Charts Company data for the year to date.

However, The Greatest Showman soundtrack (Atlantic) featuring multiple artists remains ahead overall this year. It was actually released in late 2017, though has 449,836 sales in 2019. The biggest-selling album of 2018, it has total sales of 2,078,763.

Capaldi’s smash Someone You Loved is currently 2019’s biggest song. The ballad has so far notched up 1.9 million chart sales this year, including 221 million streams.

The latest results come ahead of National Album Day (October 12), for which Capaldi is an ambassador.

In terms of album sales, he is being chased by Ed Sheeran’s No.6 Collaborations Project (Atlantic).It has so far spent five weeks at No.1 and has the year’s biggest opening week for an album in the UK, with 125,031 chart sales. Its total figure so far stands at 396,078.

George Ezra has maintained sales for 2018 sophomore album Staying At Tamara’s, which is No.3 overall so far in 2019.

Three debuts feature in the Top 10 biggest releases of 2019 so far. Alongside Capaldi, Billie Eilish’s When We All Fall Asleep, Where Do We Go? (282,000) is the fifth biggest album of the year so far.

Tom Walker’s No.1 debut, What A Time To Be Alive, is the ninth biggest overall (198,298). Three more debut albums feature in the year-to-date Top 40: Dave’s Mercury Prize-winning Psychodrama at No.17, Jax Jones’ Snacks at No. 35 and AJ Tracey’s self-titled long-player at No.36.

Several classic albums make it into the year-to-date chart. Fleetwood Mac’s Rumours appears as the 29th biggest album of the year so far. Hits collections from Queen, Elton John, David Bowie, Eminem, Take That, ABBA, Bob Marley & The Wailers and The Killers all feature.

The OCC results do not include compilations such as Now, which would be among the Top 20 biggest sellers.