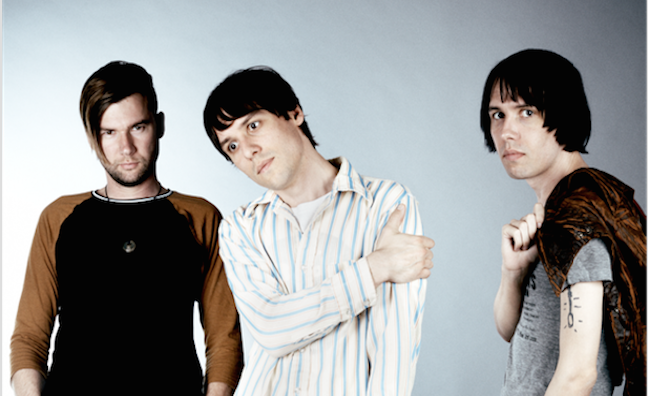 The Cribs have revealed details of their seventh album, 24-7 Rock Star Shit.

Due for release via Sonic Blew via Red Essential and House Arrest (USA) on August 11, the record was produced by Steve Albini, who has previously worked with Nirvana, Shellac and Pixies. Albini produced The Cribs’ 2012 album In The Belly Of The Brazen Bull.

The news follows a sold-out spring tour celebrating the 10th anniversary of the Wakefield trio’s third – and best-selling –album, Men’s Needs, Women’s Needs, Whatever. The run marked the band’s largest ever headline show, at First Direct Arena in Leeds, while the album has sold 98,746 copies, according to the Official Charts Company.

The Cribs will throw two record-release parties to mark the launch, in London at the House of Vans (August 11) and in Leeds at Belgrave Music Hall (August 13).

24-7 Rock Star Shit will be available digitally, on CD, limited edition and standard vinyl LP and cassette, the tracklisting is as follows:

The band play the following in-store and live dates: