The Lumineers top US album charts 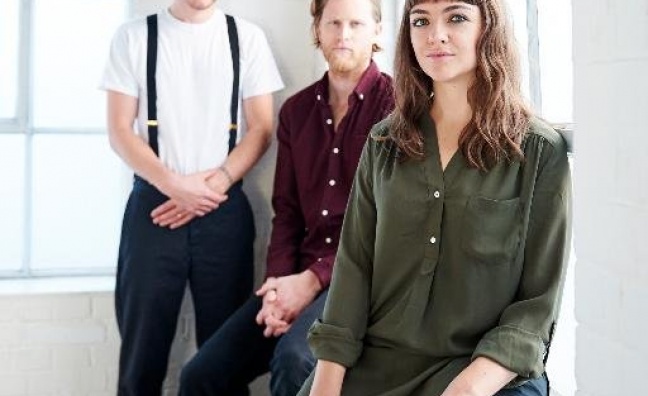 In addition, the single Ophelia has set a record for the single week spin count at the AAA radio format, according to Mediabase. Ophelia also spent six weeks at No.1 on the Adult Alternative Songs chart.

The album, like the band's self-titled debut from 2012, was released by Nashville, Tennessee Dualtone Records, the indie record company owned by eOne. Richard James Burgess, CEO of US indie labels' association saluted The Lumineers' chart performance.

"Congratulations to our label member Dualtone, eOne, and The Lumineers for their No. 1 debut Cleopatra on this week's Billboard 200," said Burgess. "This fully independent team showcases the power and reach of all Independents. Our community of music creators, and the teams that support them are known for, consistently, earning critical praise and sweeping prestigious awards for their work, and it's always gratifying to see them topping Billboard's most respected chart."

“Cleopatra, The Lumineers’ follow-up to their platinum-plus self-titled album, got off to a terrific start this week," commented James Donio, president of the Music Business Association (Music Biz). "Next week, we’ll be excited to see the impact of Record Store Day 2016, which continues to prove the resiliency of physical formats and the need for community that independent record stores provide. We’re also following new albums from Sturgill Simpson and Santana.”

Veteran hard rock band Deftones, landed at No.2 on both charts with their new album, Gore (Reprise). It’s their highest-charting record since 2003 and their best sales week since 2006.