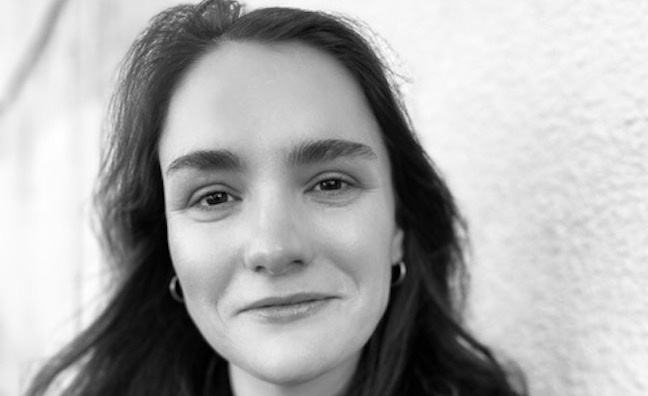 Apple Music has recruited Mel Lewis to the role of editor, Music Week has learned.

Her new position as editor, Apple Music, was revealed today in an update to her LinkedIn profile.

The hiring of Mel Lewis by Apple Music follows a series of appointments of BBC radio execs, including Radio 1 and 1Xtra’s Carlene Morlese to the role of artist relations, UK earlier this year.

Lewis brings plenty of experience in championing new music at Radio 1, including artists such as Lewis Capaldi, Pale Waves, Griff, Holly Humberstone, BTS, Declan McKenna, Lauv, Billie Eilish and Girl In Red. As well as being a member of the Radio 1 playlist and Brit List committees, she booked the line-up for the most recent Live Lounge Month, which included performances from Little Mix, Jorja Smith, Yungblud and a debut for Arlo Parks.

Lewis programmed multi-genre music shows for the station, including The Breakfast Show With Greg James and Clara Amfo’s show, which won Best Radio Show at the 2020 Music Week Awards.

Click here for our coverage of Apple Music’s evidence to the DCMS inquiry into the economics of streaming.