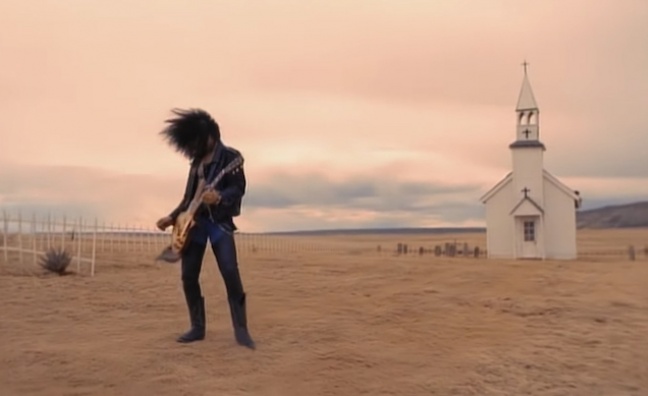 The video averaged nearly 560,000 views per day last year. YouTube said it enjoys a spike in popularity every November.

Sweet Child O’ Mine is the biggest ‘80s video on YouTube with more than 692 million views.

While newer guitar bands tend to struggle on streaming, Guns N’Roses are one of the classic hard rock groups who have made an impact on digital platforms. Sweet Child O’ Mine is one of the most popular tracks classified as heavy rock or metal by the Official Charts Company. The track has sales of 107,266 (including downloads and sales equivalent streams) in the year to date, according to the Official Charts Company.

The reunited band have also been busy on the road and recently put out the reissue of their debut Appetite For Destruction.