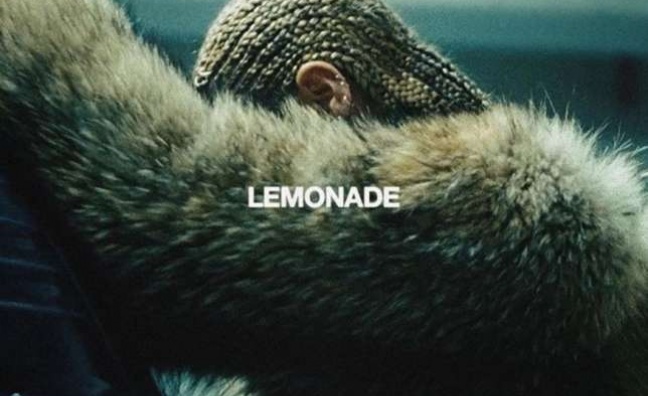 Spotify has slammed Tidal and its most recent exclusive deal, as Beyoncé's latest album, Lemonade, is set to remain with the Jay Z-owned streaming service "in perpetuity".

After HBO aired the star's new visual album, it became available on Tidal, with an industry insider telling Mashable that it would be there exclusively for good.

Of course, we've heard that before. The Life Of Pablo, Kanye West's most recent album, was set to be a Tidal-only release - but after just over a month, new versions appeared on Apply Music, Spotify et al.

"Artists want as many fans as possible to hear their music, and fans want to hear the music they’re excited about - exclusives get in the way of both. Of course, we understand that short promotional exclusives are common, we don’t have a total policy against them, and we certainly respect the choice of artists to decide what’s right for them."

He added: "Bottom line, we’re looking forward to sharing Beyoncé’s awesome new music with her millions of Spotify fans as soon as we can."