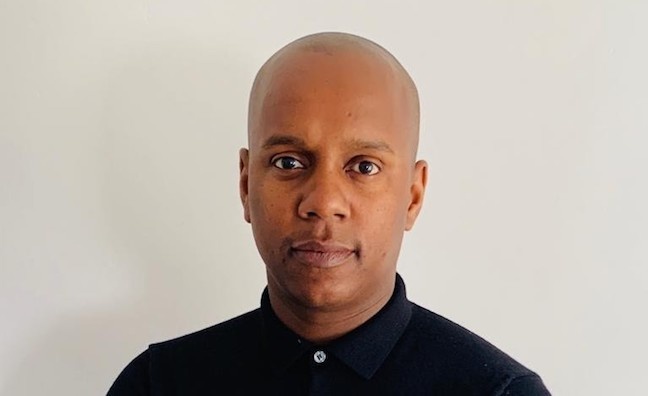 He will take up the role later this month and report into label co-presidents Briony Turner and Ed Howard.

Castillo joins Atlantic from Sony/ATV Music Publishing, where he held the position of senior director of A&R for six months. During his time there, he helped revamp the A&R department and signed songwriters including Neave Applebaum, Pa Salieu, TMS and Wayne Hector.

Castillo’s hire marks the second senior appointment made by Howard and Turner since they became co-presidents at the end of last year. Liz Goodwin was announced as the label’s new general manager last month.

Turner said: “Rich has great ears and a brilliant track record for finding and creating massive pop hits. His experience and energy will make him a welcome addition to the A&R team. We’re looking forward to all the amazing music and incredible artists that we know he’ll be bringing into the fold.”

Ed Howard added: “Rich is the latest in a series of senior hires that we’re making, and combined with our already outstanding team, this puts us in a great position to continue to discover future stars and deliver world-class service to our artists. The talent within the building and across our roster will keep us at the forefront of the industry, and we’re incredibly excited for the future.”

Castillo said: “Atlantic Records has been the number one label for breaking domestic talent in the UK for as long as I've been in the business. Joining Ed and Briony's team was something I just couldn't turn down. Tony Harlow has been very clear about his ambitions for the company, and it's an absolute privilege to be a part of it.”

Castillo started his career at the management company Shalit Global, where he helped launch and develop N-Dubz. In 2012, he joined UMTV and All Around the World in an A&R role, signing Dappy and Tulisa to solo deals. He also signed Hrvy and Young Adz, and secured a Top 10 single with Charlie Brown’s On My Way.

Castillo moved to Universal Music Canada in 2014, where he served as an A&R director for two years, landing a Juno Award for Best Dance Song with Bit Funk’s Off the Ground.

In 2016, he returned to the UK to join Polydor Records and took on the role of senior A&R Manager. At Polydor, he signed Stefflon Don, Big Heath, Blanco and Mic Lowry, and A&R’d the latest album from Wretch 32.