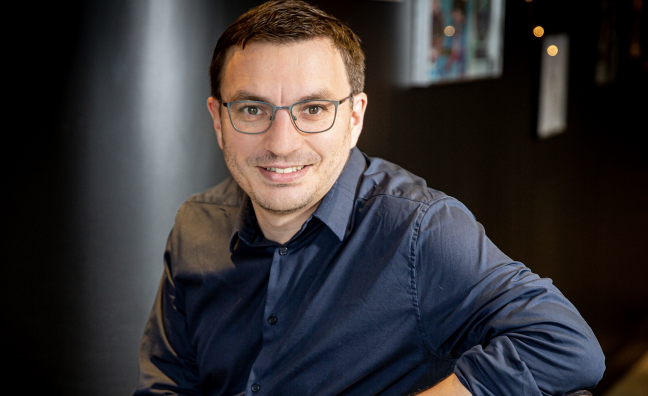 The main element of the partnership is OM Records, a new label for hip-hop, rap, and R&B.

OM Records is the only major record label to be headquartered in Marseille, which has strong associations with French rap music. BMG publishing clients IAM and Fonky Family started their careers in Marseille, and have been followed by newer acts including Psy 4 de la Rime, Soprano, Alonzo, and then Jul, Naps, YL, SCH, and Soso Maness.

BMG will be the exclusive music partner for all of OM’s music projects, while the deal also includes a licensing agreement for BMG’s production music library, which OM will use for all its internal and external content.

The cultural link between hip-hop and soccer is very strong

Sylvain Gazaignes said: “The cultural link between hip-hop and soccer is very strong, especially in a city like Marseille with such a vibrant and creative music scene. The partnership with OM offers new opportunities for established acts, emerging talents and artist collectives from Marseille, the South of France and Africa.”

Jon Loeffler, BMG EVP, repertoire & marketing, New York added: “It has been almost three years since Frank McCourt approached us about exploring a partnership between Olympique de Marseille and BMG. He recognized the natural synergies between many of the young OM football players and the music scene in Marseille. We are thrilled to have now formalized this partnership and look forward to celebrating the culture and passion of sports and music in Marseille. It is a winning combination. Allez OM!”

Marseille has been a cradle of French rap and hip-hop

Jacques-Henri Eyraud, president Olympique de Marseille said: “Olympique de Marseille is above all a football club, but its impact goes far beyond the fields, especially among young people in Marseille. L'OM is a powerful lever to unleash the great artistic potential of this population. Marseille has been a cradle of French rap and hip-hop since the IAM collective and the links between OM and local artists have been strong for years. The launch of OM Records strengthens this link and symbolizes the club's desire to promote the unique energy that emanates from Marseille and its people all over the world.”

OM and BMG’s partnership began with a Combat Quotidien, a collaborative charity release by a group of acts under the name OM La Compo. Proceeds are being donated to Marseille’s hospitals and the region’s most in-need.