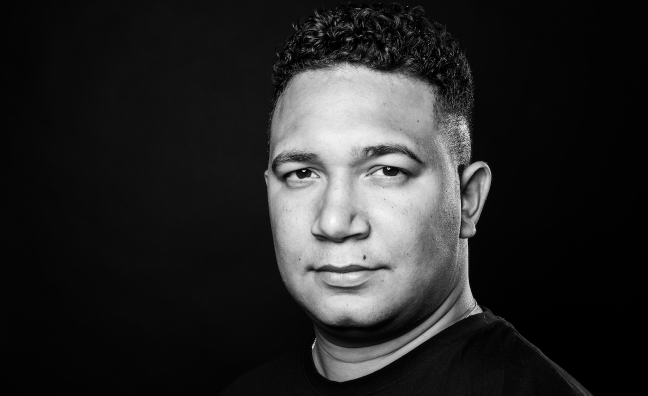 Sony Music Entertainment Continental Europe and Africa has announced the appointment of Jean-Sebastien (‘Seb’) Permal to the position of director of A&R for the region.

An official press release stated that Permal will “help drive the company’s A&R strategy across the regions, providing creative support to the A&R teams in each of the markets and helping connect artists to Sony Music teams around the world.”

He will report directly to Daniel Lieberberg, president of Continental Europe and Africa, and will take up his position on January 1, 2021.

Speaking about the appointment, Lieberberg said: “With his deep roots in African and European music, Seb is well positioned to connect the dots among our A&Rs across the world to help artists succeed on a global scale. He is one of the most creative and well connected executives in both regions and a most valuable source of expertise for our artists and creatives.”

Having previously worked as an independent manager and publisher, in 2017 Permal joined Sony Music Germany’s label, Four Music. He went on to broaden his A&R role for all Sony Music labels across Europe and Africa in 2018.

Over the past two years, Permal has worked with Purple Disco Machine, Marnik, Vinai, Vize and Kiara Nelson. He also helped secure a label partnership between Sony Music and French-Congolese hitmaker Julio Masidi.

Permal added: “Growing up in Mauritius, which is a melting pot of diverse cultures, languages and music, made the different creative and business opportunities that Europe and Africa have to offer very attractive to me. That’s why I’m delighted to take on this new role at Sony Music, supporting our A&R teams in their drive to empower artists across the two continents. I look forward to helping expand our repertoire with new talent and opportunities whilst continuing to drive our artist-centric culture forward.”

The press release stated that the Company is “actively hiring in the capital to support connection points between Continental Europe and Africa for international artists, with jobs spanning from A&R management, to marketing to operational functions.”