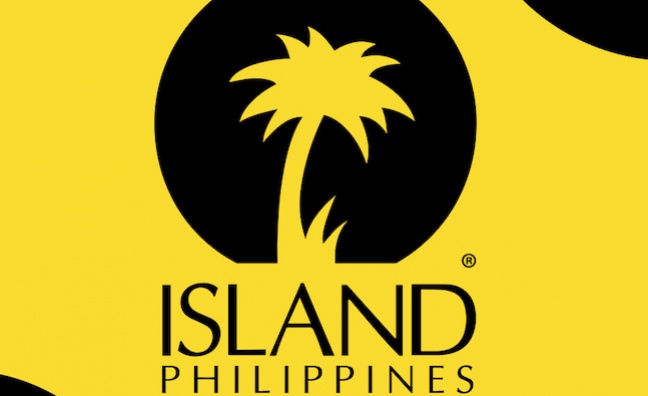 The new label division is intended to help domestic acts to achieve both local and global success.

The launch marks the beginning of a new chapter in the history of Island Records, which was founded 61 years ago in Jamaica by Chris Blackwell. Island Records Philippines is Island’s first international division within Asia.

Island Records Philippines launches with a roster that includes popular and respected Filipino talent, including Juan Karlos Over October and Lala Vinzon, alongside new label signings Zack Tabudlo, Fern and One Click Straight.

The announcement was made today via a virtual live-streaming press conference from Manila by Enzo Valdez, MD, Universal Music Philippines.

Valdez said: “We are excited to launch Island Records here in the Philippines and to build our own family of local artists, that can further extend the huge legacy of Island within the region and beyond. In the coming years, we will look to establish Island as a home to some of the most impactful and important artists from the Philippines, whilst introducing them to new audiences around the world through UMG’s unrivalled global network of companies around the world.”

Calvin Wong, CEO, Universal Music Southeast Asia & SVP, Asia Universal Music, said: “In keeping with the traditions and values of the historic Island label, we are looking forward to creating a respected home for great artistry and talent from the Philippines.”

“I’m so proud to hear that Island Records has started in the Philippines, One Love,” said Chris Blackwell, founder, Island Records.

“A message to all the new artists in the Philippines. We are here, we are your family and we look forward to working with you,” said Beese.

“Island Records is rightly regarded as one of the most iconic record labels in the world since it was founded by Chris Blackwell just over 60 years ago,” said Louis Bloom, president, Island Records UK. “Through its many incredible and inspirational artists, Island has helped shift and shape culture around the globe. We are absolutely delighted that Island will have its own outpost in the Philippines, and we are sure we will share in this legacy and forge a bright and successful future. Welcome to the Island Family.”