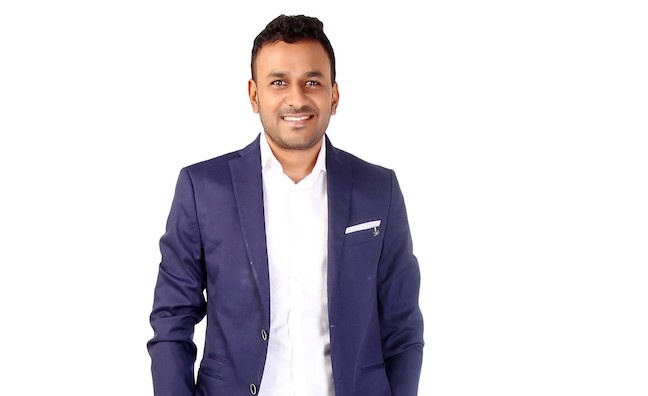 The media company is one of the country’s fastest-growing aggregators for Punjabi music and the new agreement will see the label acting for it both at home and abroad.

In India, Warner Music India will handle distribution within the country, while internationally ADA, Warner’s independent artist and label services division, will take the lead.

“The Punjabi music scene is absolutely exploding at the moment and Sky Digital’s artists already have a huge fanbase in India," said Jay Mehta, MD of Warner Music India (pictured).

"We’re in a great position to help connect them with even more music fans both here and around the world. This deal is a key milestone in the development of Warner Music’s presence in India.”

“It is highly exhilarating for Sky Digital to be in partnership with Warner Music," said Gurkaran Dhaliwal, MD of Sky Digital India.

"We’re excited about the possibilities for our entire region of North India to engage in the worldwide music industry. Through this deal with Warner Music, and the indomitable strength and scale that this region carries, we can expand together and achieve great success.”

Eliah Seton, president, Independent Music and Creator Services at Warner Music, added that he was looking forward to the international prospects for the Punjabi music scene.

“There’s increasing interest in Punjabi music globally, ignited by diaspora communities in countries such as the US and Canada who’ve helped introduce it to a wider audience," he said. "ADA is proud to represent Sky Digital India’s amazing catalogue to a worldwide audience.”