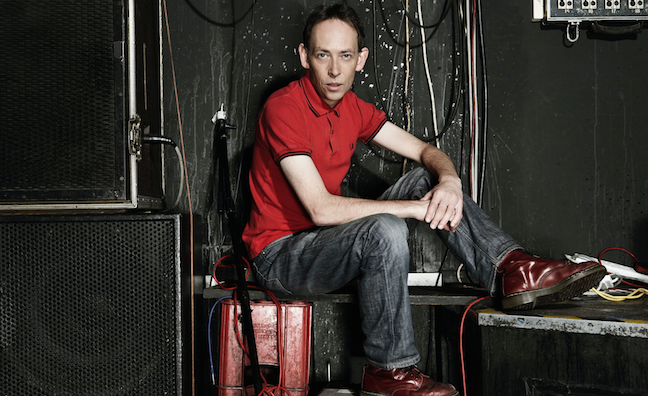 Steve Lamacq has expressed his concerns that closing independent venues could result in a loss of “identity” for towns across the UK.

The BBC 6 Music presenter was speaking to Music Week in the aftermath of Independent Venue Week (IVW), during which his show toured the UK, broadcasting from different towns hosting gigs organised as part of the event. One of the venues involved, The Square in Harlow, was a regular haunt for the DJ during his student years and closed down at the end of January.

“A lot of people only know towns like Harlow because of the venues, they give places some identity,” he said. “Take these venues away and you take your town off the map.”

Speaking alongside IVW founder Sybil Bell and 2017 ambassador Tim Burgess, Lamacq also praised the impact of the week-long event. “At The Joiners [in Southampton], the gig they put on this time last year was the one that finally got them over the line to pay that month’s rent,” he said. “It’s good that IVW puts small venues on the map at the start of the year, financially it’s a godsend.”

Read the full interview online, or in the new edition of Music Week, out now.