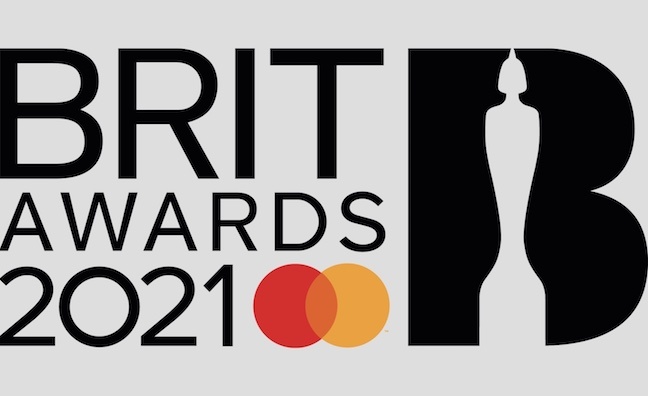 Following the live show on May 11 held at The O2 arena, The BRIT Awards 2021 with Mastercard has revealed the huge impact of its digital content. The campaign was led by Kate Wyn Jones, business development director at EMI Records, and Giuseppe De Cristofano, BPI director, who together co-chair The BRIT Awards 2021 Digital Committee. The pair also worked alongside content agency Somethin’ Else’s Zosia Morris and Darren Struwig to deliver their biggest digital campaign results yet.

As part of the Government’s Event Research Programme (ERP), the show was the first major indoor music event with a live audience and was broadcast on ITV with host Jack Whitehall. Arlo Parks, Coldplay, Dua Lipa, Elton John, Years & Years, Griff, Headie One, Olivia Rodrigo, Rag’N’Bone Man, Pink, The Lewisham and Greenwich NHS Trust Choir and The Weekend all performed to an audience of 4,000 people (2,500 of which were key works with guests).

Artists enjoyed a boost in album sales as physical and digital sales for winners and performers were up +15.6%, while track streams for performers increased by 18.7%. Arlo Parks’ album Collapsed In Sunbeams saw a 93% sales increase, and The Weekend’s After Hours saw a 41% increase.

The red carpet was streamed live prior to the event on Twitter, TikTok and YouTube, hosted by AJ Odudu and Yasmin Evans as they interviewed nominees, performers and guests which garnered a huge 800,000 views. Twitter activity peaked at 20,000 tweets per minute, with the highest engagement during Harry Styles winning Best British Single. The BRIT Awards also trended No.1 globally and held the top eight hashtags, and 900,000 tweets were recorded surrounding the event, up by 300,000 on last year.

Chief executive BPI & BRIT Awards, Geoff Taylor, said: “The significant increases in digital engagement across all BRITs channels confirm that the performances in front of invited key workers, and the live excitement of the night, really connected with the public. We are delighted at the success of this year’s digital campaign.”

For non-UK viewers, the main show was streamed on YouTube for the eighth year in a row, with hosts Chelcee Grimes and Arielle Free, and reached 1.7 million viewers, up by 60% on last year’s figure. Following the event, Dua Lipa’s performance has been viewed 4.5 million times, while overall the show’s performances have been played 15 million times.

Kate Wyn Jones, said: “Our ambition for this year was one of inclusion, bringing audiences along with us on the road to The BRITs, most significantly, through the eyes of nominees and performers. Artists’ content played a pivotal role in building anticipation from nominations to show across their own social communities. This year’s results are a testament to the combined efforts of the BRITS digital committee, Remedy Inc and Somethin Else that resulted in some truly memorable moments ahead of the show. The extensive coverage captured on the day, culminated in a comprehensive cross platform activation, offering audiences unique access to the day’s proceedings and more opportunities than ever to engage with artists and feel part of the show!”

Giuseppe De Cristofano, added: “I am delighted with the social results from this year’s campaign. Despite a challenging on-site set-up, the Somethin’ Else team were able to provide our passionate audience with unprecedented real-time coverage. We have seen remarkable year-on-year growth in engagement, views and artist engagement with the BRITs. The success of our Red Carpet Show on all platforms coupled with the strong performance of our international YouTube stream demonstrates the continued global digital appeal of our channels and the strength of the BRITs brand. I’d like to thank my co-chair Kate Wyn Jones for all her help in leading and shaping this year’s event.”

On Instagram, The BRITs posted backstage photos shot by Danny Kasyire with garnered 2 million likes, while its Instagram Stories reached 12.9 million views. Over on TikTok, The BRITS nominees collated over 217 billion video views across 222 million video creations. The Mastercard led digital campaign #BRITsMOVER was the biggest performer on TikTok, with 3 billion views following Diversity’s Ashley Banjo creating a challenge. Overall, The BRITs have reported 250,000 new followers across its social channels on the day of the awards.