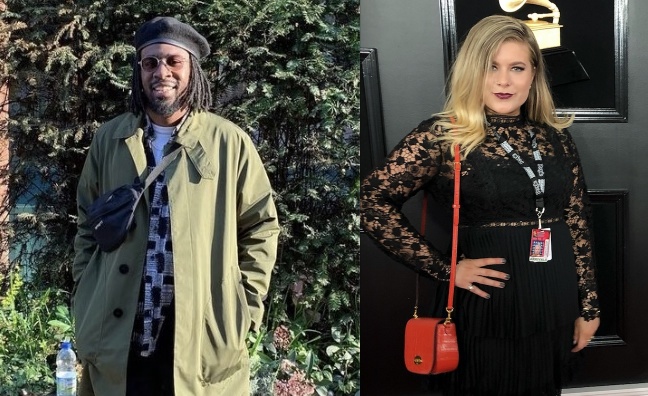 Charlotte Wilson and Dujon Fairweather have been appointed as directors at Listen Up in North America and the UK respectively, with immediate effect.

Wilson joined Listen Up in 2014 as an intern in the UK team, before relocating to Los Angeles in 2018 to spearhead the North American office as head of press. She has run press campaigns for artists such as Doja Cat, Burna Boy, Black Coffee, Mr Eazi, Fisher Chad Hugo (NERD) and Fatboy Slim.

Fairweather joined the company in 2015 as an assistant and became head of press in the UK office in January 2020 - now overseeing a team of 10. He has run campaigns for clients such as Idris Elba, Black Coffee, Doja Cat, DJ EZ, The Martinez Brothers, Solomun and Black Artist Database.

“Myself and James are very happy to announce that we’ve made Dujon and Charlotte directors at Listen Up,” said Listen Up founder Luke Neville and co-founder of PR James Mack. “Dujon and Charlotte have both been with us for six-plus years and ran their respective departments with great success including navigating the impact of the pandemic on their teams. They are very much part of the Listen Up family and we’re excited for the next chapter in their careers.”

Subscribers can click here to read Ministry Of Sound and Listen Up on the Doja Cat campaign.