"A guiding influence for the next generation of music creators": Michelle Escoffery joins PRS board 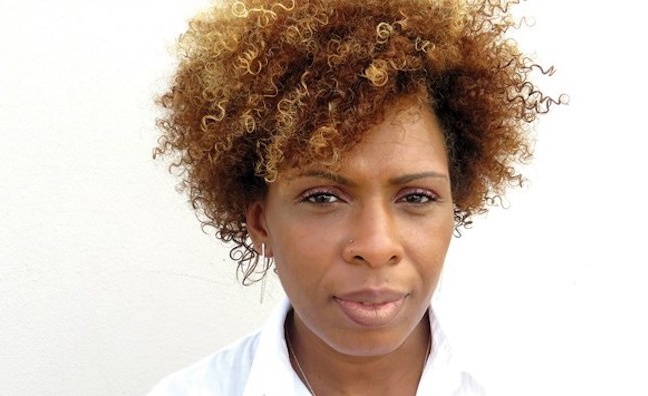 Michelle Escoffery has joined the PRS Board as writer director.

The songwriter, who has worked with Tina Turner, All Saints, Beverley Knight, Artful Dodger, Rod Stewart, Stevie Wonder and George Michael among others, won the 2002 Ivor Novello Award for PRS Most Performed Work for Just A Little by Liberty X.

She was also a stock writer at EMI Music Publishing and ran new talent live night Kindred Spirit in London for nearly a decade.

“I am delighted to welcome Michelle to the PRS Board. She is not only an award-winning songwriter, but also a guiding influence for the next generation of music creators, which makes this appointment all the more fitting," said PRS chairman Nigel Elderton.

"I have no doubt that Michelle’s industry experience and acumen will help us build upon PRS’ success over the last few years.”

“I’m pleased to join the PRS Board alongside some of the most talented and experienced songwriters and publishers in the UK," she declared.

"It’s only right that an organisation that looks after such a vital income for songwriters should be represented and guided by the creators themselves. I’m extremely honoured to be given this opportunity and hope that the knowledge I have gained throughout my career will help steer PRS For Music to make the best choices on behalf of its members both on home soil and internationally.”