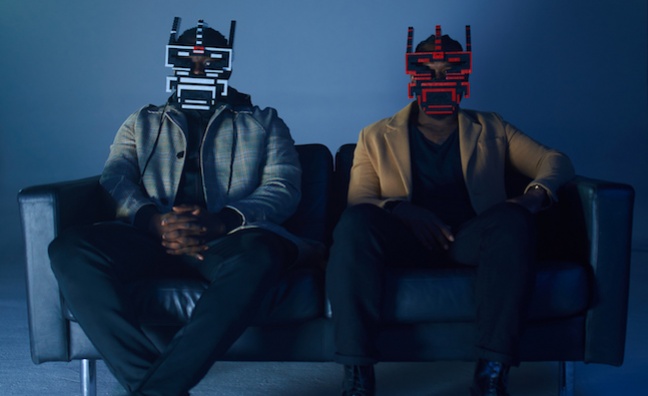 In 2017, the duo released their own EP, Odyssey A Musical Journey, which continued to showcase their relationships with artists, including Young T & Bugsey, Shola Ama, Tom Walker, JME, P Money, Alika, Section Boyz and Lethal Bizzle amongst others.

The HeavyTrackerz are also in demand remixers. Their remix of Izzy Bizu’s White Tiger, featuring Kano, contributed to Bizu’s nomination for the BRITs Critics’ Choice award and BBC Sound of 2016.

They have also remixed songs from Iggy Azalea (Beg For It), Craig David and Big Narstie (When The Baseline Drops), Vic Mensa (Down On My Luck) and Seinabo Sey (Younger).

The HeavyTrackerz are set to release a new album.

Bucks director, A&R, Sarah Liversedge Platz, said: “The HeavyTrackerz have established themselves as much sought after writers and producers, and a vital part of the UK grime and rap scene over the years. Our relationship to date has been incredibly fruitful and it’s great to be able to continue this journey with them, pushing their writing talent internationally now too.”

The Heavytrackers said: “We're super happy to carry on working with Sarah and the Bucks team. We've had a great relationship over the years and it’s the right place for us to push our career. There's a massive emphasis on the new generation of artists at Bucks and working alongside the team can help build those relations.”