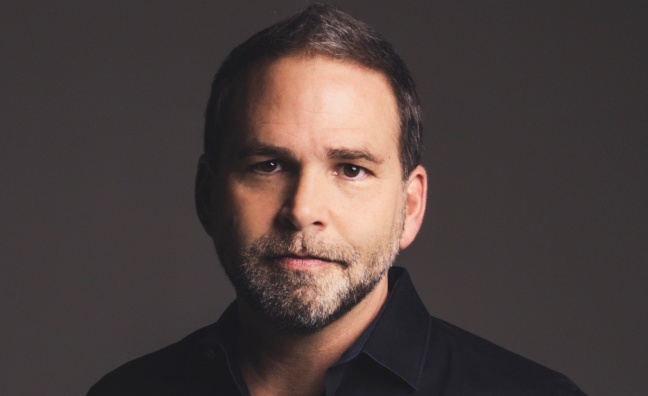 Hipgnosis Songs has acquired a music catalogue from US music producer Michael Knox, who is best known for discovering and producing for country music singer Jason Aldean.

Knox has produced eight albums for Aldean, four of which  reached No.1 on the Billboard Top 200 Albums Chart. Together, they have sold more than 35 million singles and 18m albums. Hipgnosis has acquired 100% of Knox’s producer royalties for the catalogue which will include all of Aldean’s recordings for the duration of his agreement with Broken Bow Records label including his new album due for release later this year.

Currently SVP of Peermusic Nashville, Knox was previously an executive at Warner Chappell Music. In 2018, he launched the syndicated radio show Knox Country 360 as well as a joint venture with BMG on Music Knox Records.

Hipgnosis founder Merck Mercuriadis said: “Jason Aldean, as recognised by the Academy of Country Music, is undoubtedly country music’s most important artist of the last 15 years. Behind him stands Michael Knox who is arguably the best ‘record man’ in Nashville with the responsibility of identifying great songs and producing great recordings. Theirs is a relationship that has not been seen since the days of George Jones and Billy Sherrill, and it’s an honour to welcome Michael into the Hipgnosis family.

"We are very excited to work with Michael, Jason, Jason’s management team, the Peermusic team and Broken Bow. This is just the beginning of our endeavors in Nashville where we have the greatest respect for the creative community and its incomparable tradition of great songs!”

Knox said: “I am excited to be a part of the Hipgnosis movement.  Merck has shown a lot of excitement and appreciation for my 20 years of hard work. It’s difficult letting go of something I love so much but finding someone as passionate about music as I am, made this transition a lot easier.”

Aldean added: “Michael is like a brother to me. He always believed in me as an artist when nobody else did and you can’t put a price tag on that. He has taught me a lot in this business and I wouldn’t have had the career I have had without him.”

Mercuriadis' music IP investment company has been on a spending spree since purchasing its first music catalogue from Terius Youngdell Nash, aka The Dream, last year and recently raised a further £141.5 million from investors, bringing its total to almost £350m since its IPO.