'His songs were an inspiration': Primary Wave buys stake in Leon Russell catalogue 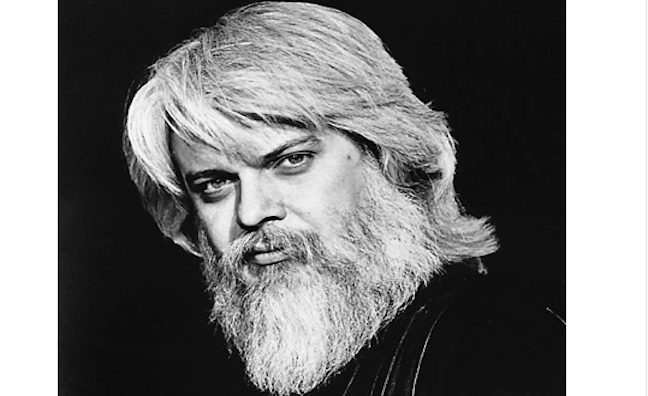 Primary Wave’s spending spree is continuing, with the music publisher snapping up a stake in legendary songwriter and musician Leon Russell’s catalogue.

Now it has partnered with the Estate of Leon Russell, who passed away in 2016, to acquire the music publishing and master recording stream of the Grammy-winner’s songs.

Included in the deal are the classic likes of Tight Rope, This Masquerade (a hit for George Benson), Superstar (a smash for The Carpenters) and A Song For You. The latter has been covered by everyone from Whitney Houston to Amy Winehouse and was dubbed “an American classic” by Elton John. Sir Elton collaborated with Russell on the 2010 album The Union, which has sold 67,363 copies in the UK, according to the Official Charts Company.

"I am delighted that Leon Russell and his heirs have joined the Primary Wave family," said Mestel. "Leon was a legendary songwriter whose music has resonated in people's lives for decades. His songs were an inspiration to so many and we look forward to furthering the legacy of this remarkable musician."

"Proud Oklahoma native, Rock And Roll Hall of Fame inductee, Songwriters Hall Of Fame inductee, multi-Grammy Award winner and the master of space and time himself, Leon Russell is the epitome of your favourite artist's favourite artist," said Jeremy M Rosen, Leon Russell Estate representative. "With a legendary career spanning nearly 60 years, Leon's collaborations, mentorship and influence included: The Beach Boys, Frank Sinatra, Eric Clapton, Joe Cocker, George Harrison, Ray Charles, Bob Marley, Neil Young, Tom Petty, Sir Elton John, The Rolling Stones and JJ Cale, to name a few. For me, the next best thing to representing Leon during his life is to ensure that his body of work is curated properly for generations to come, hence this partnership with my dear friends at Primary Wave."

Russell’s widow, Jan Russell Bridges added: "What better way to celebrate Leon's birthday than by partnering with Primary Wave to curate and further his amazing legacy?"