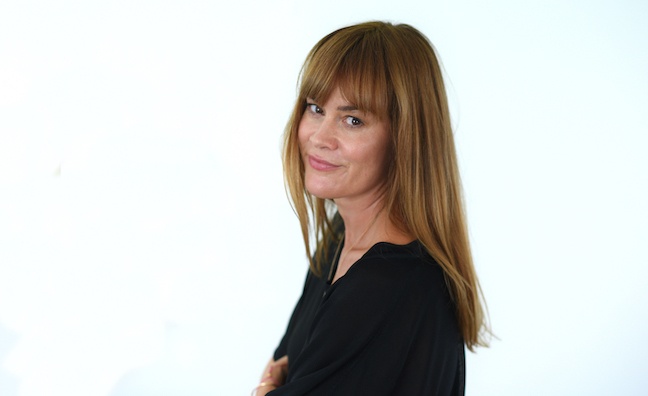 Augustin, who previously held the role of senior creative director, has been a key player in the rise of Germany’s rap and hip-hop scene. The company said that her work has been a major factor in WCM Germany holding the number one domestic publisher spot for the last three years running.

Augustin will be based between Munich and Berlin, where she has opened up WCM’s new office and will run its new creative hub.

Natascha Augustin said: “I’m honoured to be taking on this wider role at Warner Chappell Music. We’ve enjoyed an incredible few years as we’ve continued to raise our game and hold onto the number one domestic publisher spot. It’s an exciting time to be at Chappell as we open our new creative hub in Berlin and continue to sign and work with culture-shifting songwriters.”

Lars Karlsson said: “Natascha’s phenomenal work in the music scene and within Warner Chappell cannot be overstated. She’s been a key driving force in our success and I’m delighted that she’ll be taking on a wider role in the company. I’m looking forward to continuing to work closely with her as we push our business forward.”

Guy Moot, co-chair and CEO, Warner Chappell Music, added: “Natascha is a fantastic executive and a key player in our global team. She has incredible ears and has put her faith in a number of Germany’s biggest stars before anyone else – winning their loyalty through hard work and dedication. We’re all behind her as she takes on this more prominent role within the company, and I know she’ll continue to deliver amazing results.”