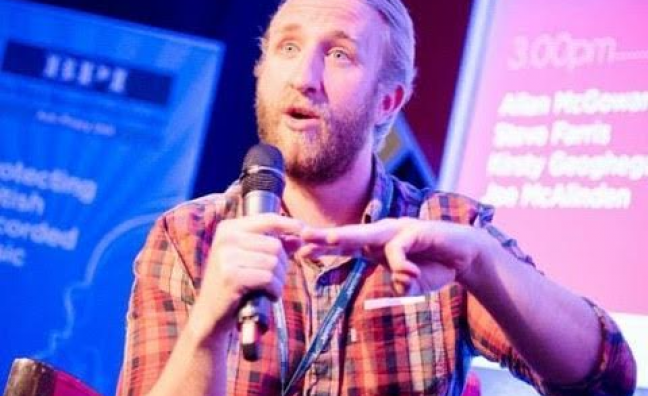 Independent music publisher Sentric has re-launched its music services division, unveiling a special register of artists as well as its new Masstrax library of pre-cleared music.

Sentric has obtained a number of hand-picked composers, artists and producers, all tasked with providing displays of their tracks for clients, including Grammy-winning producer Steve Levine, folk guitarist and singer John Smith and Stanton Warriors' Mark Yardley.

Sentric Music Services is the sync and licensing division of Sentric Music. In its tenth year, the award-wining independent music publishing company now has an international footprint, with offices from London, Amsterdam, New York and Hamburg, with its main headquarters situated in Liverpool. The company library includes 85,000 songwriters and more than 400,000 songs.

Sentric's director of music services, Simon Pursehouse (pictured), said: “The sync department here atSentric has always been punching above its weight in what is an outrageously competitive market. For years we’ve been seen as a gateway to some of the best emerging music the UK has to offer, having landed placements for artists such as Bastille, Coasts, Eliza & The Bear, Catfish & The Bottlemen and plenty more long before they became the names they are today.”

Sky TV's music creative manager, Steven Wheeler, commented: “The sync team at Sentric is efficient, helpful, responsive and a pleasure to work with. While there is of course a good A&R process in place at the company, the open registration policy for new artists and composers means artists can earn royalties immediately. It also means that broadcasters are benefitting from a massive increase in new artists being available to use on-air, so everyone wins. Sentric are a breath of fresh air for the music industry.”