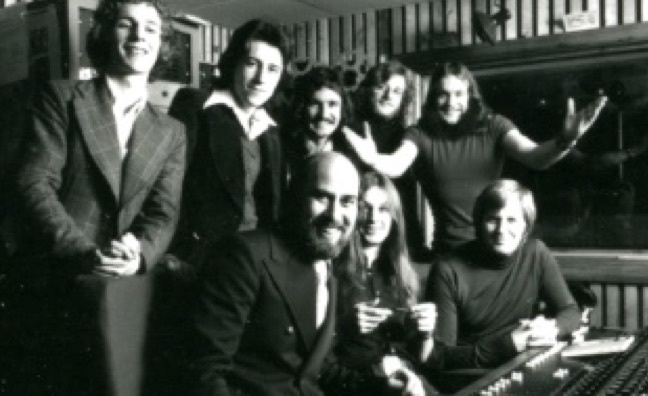 The songwriter, singer and producer Johnny Worth has died aged 90.

Born in London in 1931, Worth had written songs for the likes of Petula Clark, Englebert Humperdink, Barbra Streisand and Sammy Davis Jr.

He penned the No.1 hits What Do You Want for Adam Faith and Eden Kane’s Well I Ask You.

"He was also a unique character with a passion for music that never waned. Even in his late 80s he was still sending me tracks."

Worth also performed in his own right, sometimes using the pseudonyms Les Vandyke and John Worth, while as a producer his credits included work for The Two Ronnies.

Following a music career that stretched from the 1950s to 1980s, Worth passed away following a short illness on August 6 and his survived by his two remaining sons, David and Christos and his daughter Janet.