Baxter Dury warns against complacency towards the indie sector 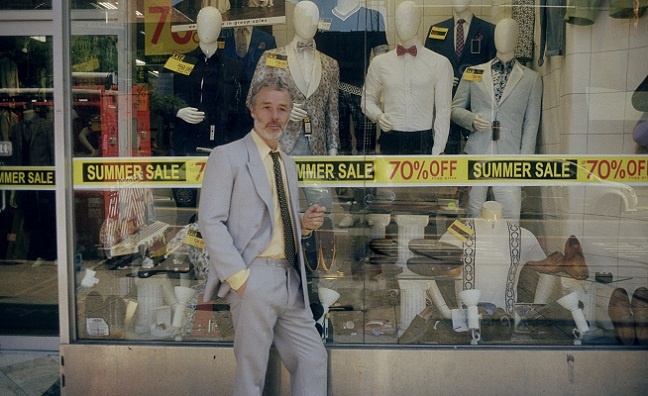 Baxter Dury whs warned the biz must not be complacent about the survival of the independent sector as its loss will impact everyone.

The singer-songwriter releases his sixth solo album The Night Chancers today (March 20) through Heavenly Recordings in the UK and PIAS' Le Label in France were he enjoys a significant career.

Speaking to Music Week – the full interview is available in our latest issue on sale now and available digitally to subscribers – Dury praised his labels, and previous home Rough Trade Records, for their cultural contributions to the biz.

"If you took that [independent sector] away you would really regret it," he declared. "[Perhaps] it wouldn’t be until that disappeared that you’d go ‘Oh…’ but no matter how good or big or glossy something else is we'd miss it."

He added the teamwork and relationships he enjoyed with his labels was a key part of the experience.

"Heavenly are just a genuine bunch of people that do what they feel is right. They’ve had a history of doing all sorts of music so they’re brilliant," he said, also praising Rough Trade Records who released his first two albums and now mange him. "I've known them for years. They're all quite close people."

As for The Night Chances, which though it has had its promotional campaign interrupted by the Covid-19 shutdown, its creator is confident it will continue to keep his audience expansion on an upward curve.

There’s a little bit of a smoother path to what you want to do, but it’s still the art world," said Dury.

"Still crayons as opposed to quills. It’s still deprived of a certain gloss, it’s not a chandelier lifestyle. But I don't feel pretty content. The music business is quite tough alone. You know, you gotta hit a few marks for it all to sustain itself, as you know.