IMPALA reveals nominees for European Independent Album Of The Year 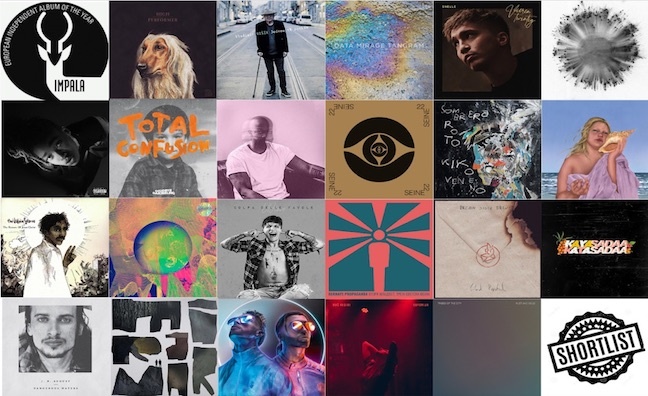 IMPALA has unveiled the nominees for its European Independent Album Of The Year award.

The European trade body has come up with a shortlist of 22 long-players for its 10th edition of the prize. UK artist Little Simz is in the running for her album Grey Area. The full list is below.

IMPALA described the line-up of 2019 releases in contention as a showcase that underlines how “Europe’s independent music sector is thriving in diversity”. The list has been announced a day ahead of the UK’s exit from the European Union, though IMPALA will continue to represent UK indies.

Nominees include a wide range of genres and artists, ranging from German cinematic electronic music to Finnish folk and Swiss rock. The winner will be announced next month. A nominees playlist is available here.

Helen Smith, IMPALA executive chair, said: “This is a great shortlist, with 22 nominees from all over the European continent. Our album award is an excellent discovery tool. It symbolises creativity without borders. Now it’s for the jury to decide and it is going to be a difficult task this year…”

THE VALERIE SOLANAS – The Return Of Jesus Christ (Green l.f.ant)

TRENTEMØLLER – Obverse (In My Room)

TRIBES OF THE CITY – Rust and Gold (self-released)