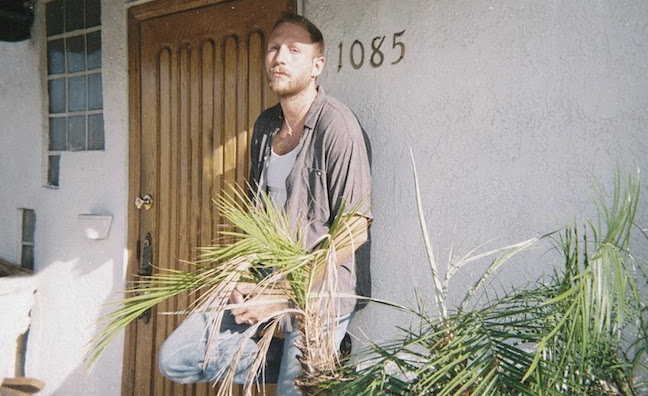 Kobalt has signed producer and songwriter Burns to a global neighbouring rights deal.

The UK-born, LA-based musician is the producer behind Lady Gaga’s No.1 Grammy-nominated album Chromatica, including Rain On Me with Ariana Grande.

Burns has also worked with the likes of A$ap Rocky, Ellie Goulding, Elton John, and Blackpink among others.

On his signing, Burns said: “I'm excited to partner with Kobalt, and look forward to working with the support of such a great team!”

Burns' co-manager and Three Six Zero partner, Milo Mitchum, said: “Neighbouring Rights is an increasingly important area of the business. It's a pleasure to be working with the incredible team at Kobalt, and we look forward to a great deal of success with them.”

“Burns is an incredibly gifted producer, songwriter, and musician who floats effortlessly across many genres and his resume speaks for itself,” said Kobalt neighbouring rights CEO, Ann Tausis. “When you have the big hits that Burns does as a producer, it’s incredibly important to have neighbouring rights support from an agent who understands all the intricacies and nuances of collecting performance royalties around the world. Neighbouring rights have rapidly grown to be a very important revenue stream for musicians and producers alike and we’re extremely proud to be working with Burns to efficiently collect his royalties.”