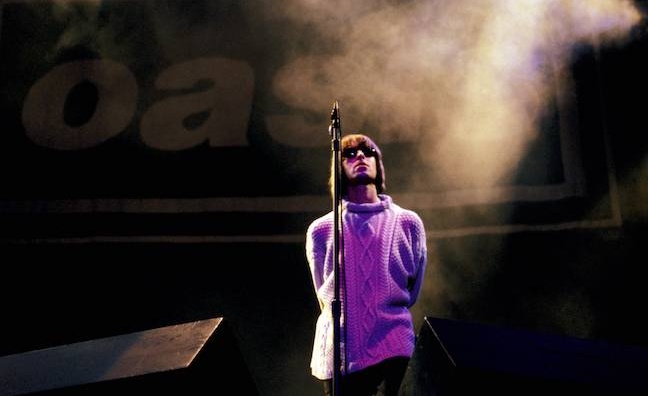 The live album Oasis Knebworth 1996 has had a strong chart performance this week.

While Adele’s 30 was always the clear frontrunner, the live recording of the band at their mid-’90s peak was already approaching 25,000 sales by the end of Tuesday. There’s also been a boost for the Oasis catalogue, which has already become a streaming perennial.

While Oasis’ huge historical sales are well documented, they are also a contemporary streaming success. Time Flies - 1994-2009, their greatest hits, has sales of 125,314 so far in 2021 (including 118,606 sales-equivalent streams), according to the Official Charts Company. It was the 24th biggest album of last year.

Oasis’ two record-breaking nights at Knebworth took place on August 10-11 1996, with over a quarter of a million fans converging on Knebworth Park, Hertfordshire. Directed by Grammy nominee Jake Scott, this year’s cinematic documentary opened at No. 1 on its first night of release, as well as becoming the UK’s highest-grossing event cinema release of 2021. It is now available to download.

The multi-format live album editions released by Big Brother Recordings include CD, vinyl, digital HD audio and deluxe box sets. As well as a Blu-ray edition, the DVD triple disc set includes the cinematic documentary plus both nights of the live concert in full, edited by Dick Carruthers with audio mixed by Will Shapland in Dolby 5.1 surround sound.

Here, Oasis co-manager and Ignition partner Alec McKinlay opens up about the record-breaking film (for which he’s credited as a producer), the big Q4 live album and plans for the band’s catalogue...

The documentary broke records this year - who is the audience for the film? Are Oasis reaching new fans?

“The film is really for anyone who is a fan of live music. Knebworth was such a moment and Oasis had such a huge impact on UK pop culture at the time that the appeal for this goes far beyond fans of the band. We’ve seen such a wide range of people going to see the film, from fans who were there or for whom Oasis’ songs had a real special meaning, to younger music fans who probably weren’t even born at the time.”

The live album as a concept has rarely matched some of the classics of the genre in recent years. How do you think Knebworth stands up as a concert recording and LP in its own right?

“The really classic live albums all capture either an artist at the height of their powers, or a unique  moment in time, and this record does both. There are lots of challenges with recording such a massive event, but I really think we’ve done it justice. I have listened to these recordings now dozens of times and the raw energy and sheer exhilaration of the performance still gives me goosebumps.”

The album is a deluxe product including DVD, CD and vinyl options - what are your expectations on sales for the release in a busy release period?

“Well we certainly have chosen a busy week! The album will easily sell enough to be No.1 on most weeks this year and will easily be Top 5 this week, but that was never really our goal. The important thing for us is to connect with as many fans of the band as possible as well as making some new ones. Oasis Knebworth 1996 is the definitive Oasis live performance and will have a place in the band’s catalogue for years to come.”

There’s an HD audio edition for digital editions - how can this album further boost Oasis’ streaming audience? How does Oasis’ team help maintain that consumption?

“The HD format is an important piece in the release. It future-proofs the album to a degree. I am really proud of the finished mixes - Will Shapland, the mix engineer, did a phenomenal job. We’ve had incredible feedback on how the album sounds and the HD format just gets you that little bit closer to the feeling of being there.

“Oasis Knebworth 1996 is just the latest stage in our ongoing strategy to develop Oasis’ catalogue. From the reissue and anniversary campaigns, to the Supersonic film and now the live film we are constantly looking at ways to introduce the band’s music to new fans and raise their profile on the streaming services. Oasis outperform pretty much all their contemporaries and indeed almost every UK guitar band on the DSPs. After a decade on Spotify, Wonderwall became the first song from the nineties to reach one billion streams just over a year ago – it is already over a quarter of the way to the next billion!”

Has there been a boost for catalogue? How did the partners at The Orchard and Proper help with the campaign for this album and catalogue?

“The boost across social media and streaming services globally around the film has been phenomenal, and we are seeing a surge in physical orders globally as well. The Orchard and Proper have been fantastic sales and distribution partners in the release. The logistical issues at the moment with a physical release such as this are substantial and they have been instrumental in helping us deal with problems that arose and ensuring a successful ship out.” 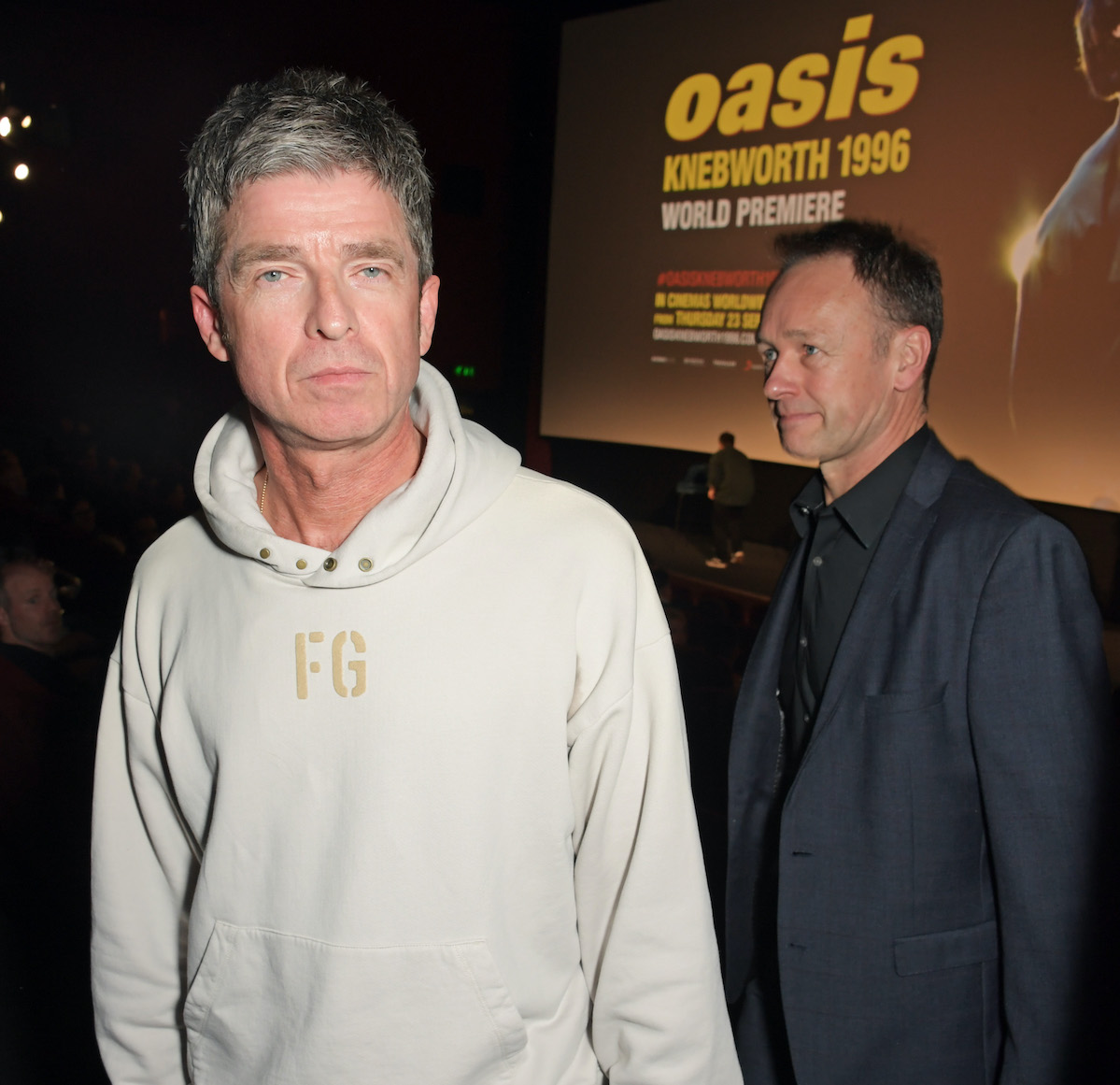 How did you promote the album without the band? Was it possible to get radio play or even streaming playlists for a live recording?

“We’ve treated the film and album as part of the same campaign, driven by the same teams. The film was the best promotion you could think of for the album. The critical and fan reaction was so positive and there was a big media campaign worldwide, with Jake Scott the director doing a lot of work. Both Noel and Liam have been super supportive, Liam has been very supportive on his Twitter and social media channels. Noel has done quite a bit of promotion. We’ve put together a really strong radio campaign here in the UK with Album Of The Week on Absolute, a special on Virgin, promotion on Radio X and featured plays on Radio 2. Internationally, we’ve had strong support across the board really with a major feature on Sirius in the US and strong support in France, Germany, Italy, Japan and Australia.

“Streaming playlists were never really a target for us as we know live music does not fit well, but we are using the awareness around the film to secure additional catalogue adds across all services.”

Will there be further activity and promotion in 2022, for instance around Liam Gallagher’s Knebworth shows?

“The goal is that this album becomes an evergreen part of the Oasis catalogue, so we will continue the campaign well into next year. The film will be rolling out across streaming services in a high-profile way throughout the year, and of course Liam’s and Noel’s live shows always raise the profile!”