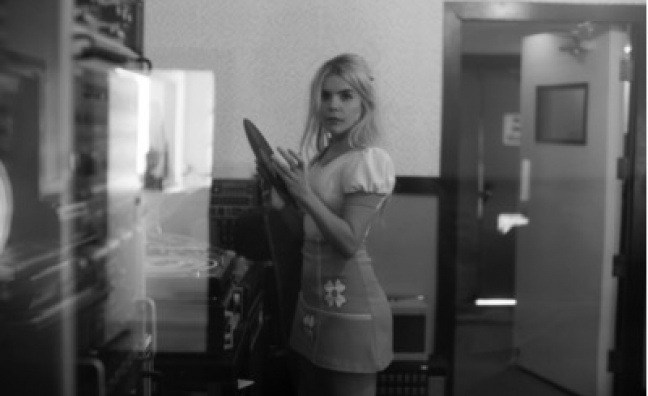 Paloma Faith has unveiled her new single Crybaby, her first as a lead artist in three years.

Taken from her upcoming album The Architect - which comes out on RCA Records later this year - the track was written by Faith, Lindy Robbins, Cleo Tighe and Starsmith, who also produced it. The song received its first play on BBC Radio 2 at 8.45am today.

Speaking to Music Week, Faith said: "Crybaby is basically just asking the question, What if men showed their feelings more? If they felt it was socially acceptable to be more in touch with their feelings, would there be as many problems in the world? I personally believe there would be fewer."

The singer's previous three albums have all been certified double platinum by the BPI. Her most recent LP, 2014's A Perfect Contradiction, leads the way with UK sales of 767,128, according to the Official Charts Company. Her 2009 debut Do You Want The Truth Or Something Beautiful is next on 742,768 sales, while 2012's Fall To Grace is close behind, having moved 713,739.

The Diane Warren-penned Only Love Can Hurt Like This (2014), which peaked at No.6, is her biggest-selling single to date, with 769,953 copies sold and 55 million streams on Spotify. Faith won the Brit Award for British Female Solo Artist in 2015.

The full Music Week interview with Paloma Faith will be published in a forthcoming issue.