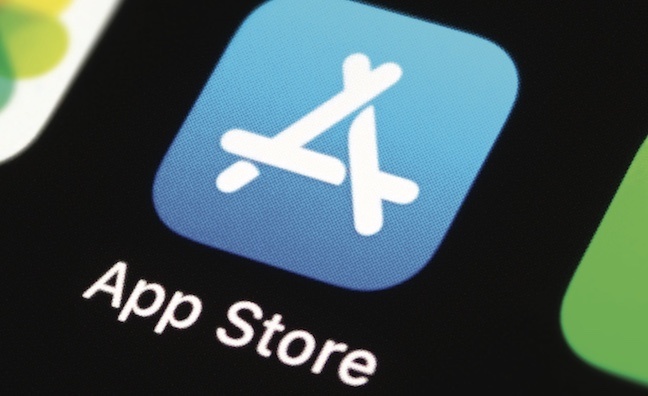 Apple has responded to the EU’s decision to launch competition investigations into the App Store and Apple Pay service.

Regulators said that terms & conditions and restrictions may violate competition rules in the EU.

The European Commission confirmed that an investigation will look into the mandatory use of Apple’s proprietary in-app purchase system and restrictions on developers’ ability to inform users of other cheaper purchasing options.

European Commission executive vice-president Margrethe Vestager, in charge of competition policy, said: "Mobile applications have fundamentally changed the way we access content. Apple sets the rules for the distribution of apps to users of iPhones and iPads. It appears that Apple obtained a 'gatekeeper' role when it comes to the distribution of apps and content to users of Apple's popular devices. We need to ensure that Apple's rules do not distort competition in markets where Apple is competing with other app developers, for example with its music streaming service Apple Music or with Apple Books. I have therefore decided to take a close look at Apple's App Store rules and their compliance with EU competition rules.”

The case was launched following complaints from Apple rival Spotify. Spotify has called the fee Apple charges content-based providers to use the in-app purchase system a “tax” that gave the tech giant an “unfair advantage”.

“Today is a good day for consumers, Spotify and other app developers across Europe and around the world,” said Spotify's head of global affairs and chief legal officer, Horacio Gutierrez.

“Apple’s anti-competitive behaviour has intentionally disadvantaged competitors, created an un-level playing field, and deprived consumers of meaningful choice for far too long. We welcome the European Commission’s decision to formally investigate Apple, and hope they'll act with urgency to ensure fair competition on the iOS platform for all participants in the digital economy.”