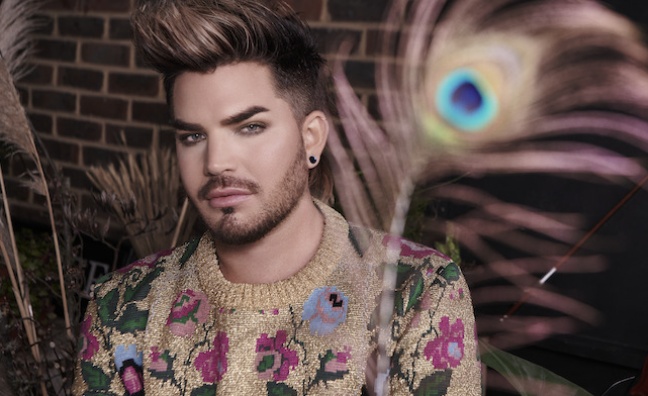 Lambert rose to fame in 2009 when he came second on American Idol. In the same year, he released his debut album, For Your Entertainment. His second album, Trespassing, was released in 2012.

He said: “Working alongside the team at Warner Music UK, I’m excited to embark on this next stage of my career. I’ve been working on some great new music which I can’t wait for my fans to hear. I’m also looking forward to sharing my cover of the great Noël Coward’s Mad About The Boy – it’s an honour to be able to put my own spin on such a classic song.”

Myn Jazeel, senior vice president, Rhino UK, added: “Adam is a true modern day star and through performing with the great British rock band Queen, his role on ITV’s Starstruck, and his performance at the Queen’s Platinum Jubilee concert, he has become somewhat of a national treasure in the UK. Warner Music is proud to carry on a relationship that started with The Original High in 2015 and continues into his new project – keep an eye out for more news on that in the near future! He's also going to be hugely visible on national TV soon and, this combined with his new music, will delight his passionate fanbase, while showcasing what an incredible vocalist and performer he is to a new, even broader, audience.”

The feature documentary Noël Coward’s Mad About The Boy has been produced by Warner Music Entertainment, the television and film division of Warner Music Group.