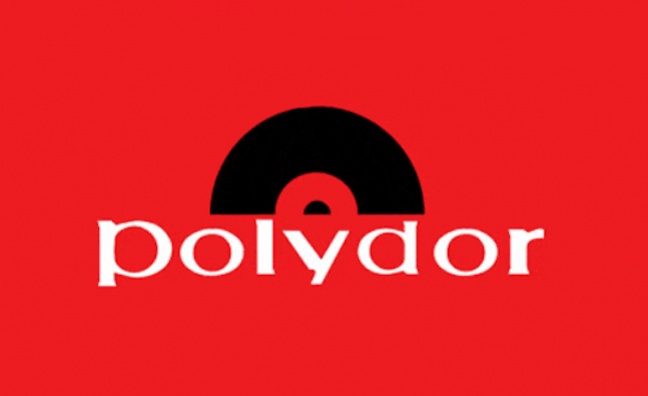 Polydor co-presidents Tom March and Ben Mortimer have made a series of key promotions within the team.

The promotions recognise the significant contributions all four have made to shaping Polydor’s success in recent years. The label recently broke a UK chart record with its No.1 album run. Polydor won the Record Company title at last year’s Music Week Awards and is in the running again this year.

Stephanie Duncan-Bosu joined Polydor in 2005 as press assistant and has risen steadily through the ranks. In this time, she has executed press campaigns for a range of huge global acts including 50 Cent, NERD, Mary J Blige, Will.i.am, Selena Gomez, DaBaby, Demi Lovato, J Balvin, Troye Sivan, Kendrick Lamar, Carly Rae Jepsen and Ella Mai. As head of press she will continue to report into Susie Ember, director of press.

Ember said: “I’m absolutely thrilled that Steph is stepping into the head of press role. In the 11 years we have worked together at Polydor, she has risen consistently to the challenges of the job, proving herself the consummate publicist. She’s passionate, dedicated and, along with those qualities, has a personal warmth which permeates her working relationships.”

The marketing department changes follow the recent promotions of Lucy Dann and Stephen Hallowes to directors of marketing. The newly appointed heads of marketing will continue to report into them.

Joining Polydor in 2017, Ali Tant has racked up 10 No.1 releases, 26 Top 10 releases and 10 platinum-certified releases to date. These include three No.1 albums with Eminem, two No.1 albums with The 1975, and No.1 albums with both Elbow and Billie Eilish, who also scored the fastest selling single of 2020 with the No.1 No Time To Die. In addition, he delivered Top 3 albums for Snow Patrol and The Who, plus James Blake’s highest charting album in the UK to date.

Tant was part of the team within Universal Music that launched the Creative Differences project which was designed to help creative industries get the best out of Neurodiverse team members.

Steph, Ali, Jade and Karen have all made huge contributions to the label’s successful run over the last few years, and it’s only right that they are recognised

Karen Dagg became part of the Polydor team in 2016, guiding No.1 domestic albums for Brit Award-winning breakthrough artist Sam Fender, Paul Weller and The Rolling Stones, whose No.1 platinum-certified album Blue & Lonesome was the second fastest selling album of 2016.

Dagg has delivered two No.1 gold-certified albums for Lana Del Rey and a series of No.1 releases for Lady Gaga, including A Star is Born, the No. 1 singles Shallow and Rain On Me, and the fastest selling album of this year with the gold-certified Chromatica. Having been at the helm of 18 Top 10 album campaigns, she has also delivered Top 3 album success for Frank Turner, Imagine Dragons and Sea Girls, whose recent release is the third highest charting debut album from a UK artist this year.

Since joining Polydor in 2018, Jade Bradshaw has been responsible for launching the debut albums of international acts including Juice Wrld, Pop Smoke and DaBaby, as well as Ella Mai and Summer Walker, who had two of the biggest selling debuts of last year.

Bradshaw recently achieved a No.1 album for Juice Wrld and No.2 album for Pop Smoke, whose Shoot For The Stars, Aim For The Moon became the biggest debut album from an international rapper in the UK chart for 17 years. She has also delivered a string of Top 10 singles, alongside Top 10 album successes with J Cole, who achieved his highest charting album to date, and Summer Walker and DaBaby, who gained platinum certification for his No.1 single Rockstar.

Tom March said: “I’m delighted to announce the promotions of Steph, Ali, Jade and Karen to heads of department. Each has proved themselves to be outstanding in their field and invaluable team members. I look forward to seeing their continued successes as they step into these senior roles.”

Ben Mortimer said: “Steph, Ali, Jade and Karen have all made huge contributions to the label’s successful run over the last few years, and it’s only right that they are recognised. I am personally proud that Polydor continues to develop young executives and promote from within. The future’s bright.”

Subscribers can read our recent interview with team Polydor here.