'An unavoidable consequence': CAA's Emma Banks on oversaturation in the live market 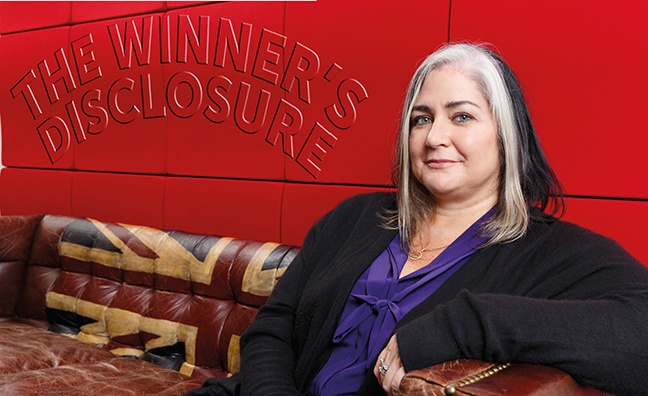 CAA's Emma Banks has given her thoughts on market saturation in the midst of another huge year for live music.

More than two million tickets were sold for summer gigs by Ed Sheeran, Foo Fighters, Taylor Swift, Beyoncé & Jay-Z, The Rolling Stones and Eminem. Sheeran’s 18 gigs account for almost half of the 39 major shows, with the ÷ UK stadium tour shifting in excess of one million tickets alone.

This autumn, meanwhile, features arena tours by the likes of U2, Florence + The Machine, Jess Glynne and Mumford & Sons.

“It’s an unavoidable consequence of the modern music business," said Banks, speaking in the current issue of Music Week. "The market can actually handle a lot, it really can. That month this summer [when Taylor Swift, Ed Sheeran, Jay-Z & Beyoncé and The Rolling Stones all played stadiums] proved it because, even if not every show was sold out, none of them were embarrassing, they probably all did as well as they would have done had they not been in such a busy time.

"It’s a brave person that says to a major artist, ‘I’m sorry you can’t tour because all these other acts are touring’.”

Banks, agent for acts such as Red Hot Chili Peppers, Katy Perry, Kylie Minogue and Marilyn Manson, will become the first female exec to win the MITs Award at next month's ceremony.

“It’s great," she said. "It’s just very odd when you’re talking about yourself. If you say it’s great, you sound like you think you’re great. But overall, of course there should have been more women that have won it up until now. There’s not a person on that committee that would be discriminating against women or minorities. It’s just who comes to the top of your head and often those people are white men who’ve been around for longer and are maybe better at self-promotion.

"I’m incredibly proud to be flying the flag for the girls because there are so many incredible women. But I hope we get to the point where no one comments on it.”

Emma Banks graces the cover of the latest issue of Music Week. Subscribers can read the full story here.