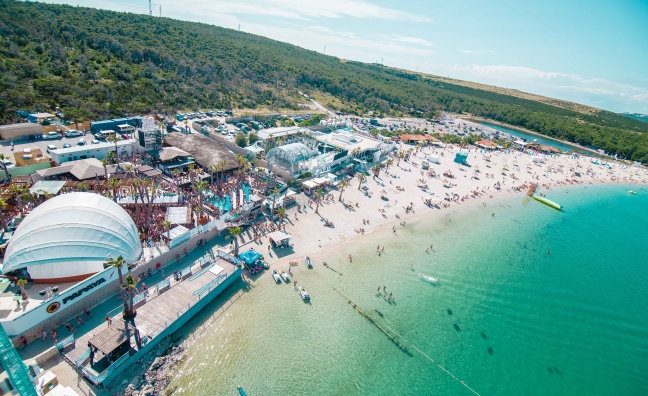 James Barton's Superstruct Entertainment has acquired a number of festivals from media and entertainment group Global.

The deal includes UK-based Victorious Festival, South West Four, Kendal Calling, Truck, Tramlines and Boardmasters as well as Hideout, which is held in Croatia. Financial terms were not disclosed.

Creamfields founder Barton, formerly Live Nation's head of electronic music, said: “This acquisition further demonstrates that Superstruct is committed to building a strong portfolio of live entertainment brands. We look forward to supporting the different festivals in their growth in their respective markets.”

Other festivals owned by Global such as Snowbombing, Field Day, Festival No.6 and Lost Village are not included in the deal.

Global discontinued its touring division and focused on its festival business following the departures of promoters Sam Bush and Joe Schiavon, who left for Live Nation in 2017.