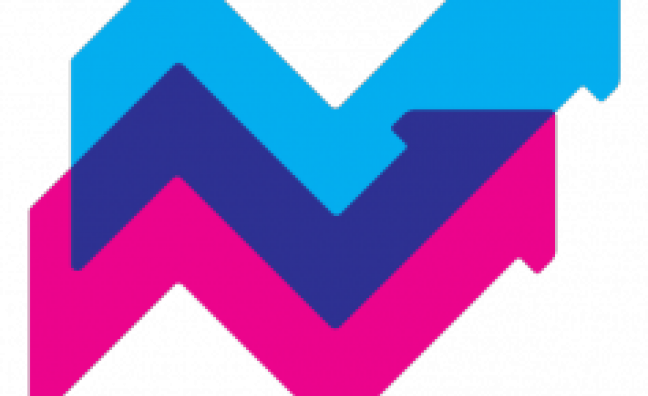 Following the launch of the Official Trending Chart in February, the Official Charts Company has tweaked its distribution.

From this week onwards, the Official Trending Chart will be published from 7am on Tuesday, rather than later in the day. It will also no longer count any sales on a Monday, instead looking at three days' worth of data (from Friday to midnight on Sunday).

The change is designed to get the chart out ahead of playlist meetings, some of which now take place on Tuesday Mornings.

The Top 20 rundown is designed to highlight brand new smash hits as they emerge and begin to explode in the UK, as streaming and on air/on sale makes it harder for tracks to debut high in the chart.

As before, the Official Trending Chart bases its positions on sales and streams. It will only feature a maximum of two titles by any single featured artist, and to be included, a title much achieve week-on-week movement up the chart.

A track's release date needs to have been within the last 24 months, and cannot have previously been Top 10 in the final end-of-week chart, or Top 200 for more than 52 weeks.