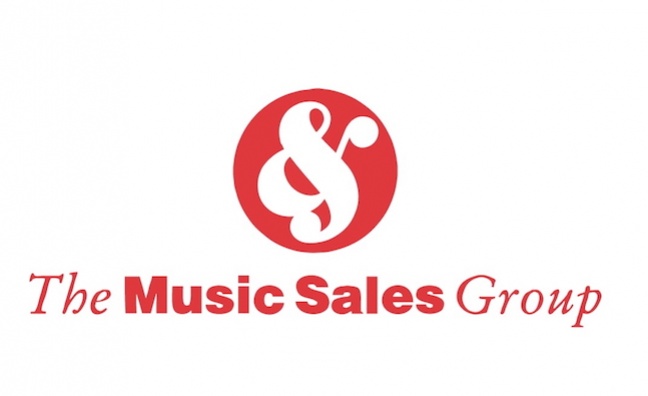 Despite some improvements, the gender pay gap figures for 2018 have not made happy reading for the music industry. The major labels and live sector in particular still have plenty of room for improvement.

But it’s emerged that Music Sales Group is doing a fair job on the gender pay gap. The music publisher is one of the few UK music industry organisations with more than 250 staff – the threshold at which gender pay reporting is required.

Based on the median pay gap, Music Sales Group has a roughly balanced result – women earn 1% more than men. But the mean hourly wage shows a 23% pay gap.

In the upper pay quartile, women occupy 31% of roles, rising to 44% in the two middle quartiles.

PPL has also reported a positive gender pay gap – you can read their tips on making the necessary changes here.