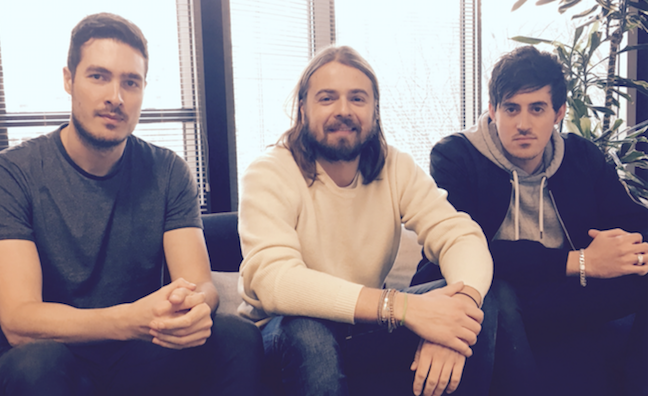 Kinross will be based in the company’s London office and reports to head of UK A&R, David Ventura.

His arrival follows the recent appointment of Alex Sparks as A&R manager and comes as the company continues a run of 50 consecutive weeks as publisher or co-publisher of the UK No. 1 single. This run includes hits with UK signings such as Ed Sheeran, Clean Bandit and James Arthur as well as global superstars such as Drake, The Chainsmokers and Mike Posner.

Ventura said: “We are delighted to have Alastair and Alex in the Sony/ATV family. They are very talented A&Rs with a great passion for music. We are all very excited for the future.”

Kinross joins Sony/ATV after a four-and-a-half year spell at BMG where he was A&R and creative manager in the UK and then director UK/US songwriter relations in Los Angeles from where he coordinated all UK writing trips to the West Coast.

Before that he worked for Universal Music Group in the UK for three years, which included roles at Decca Records and with Gary Barlow’s company San Remo Publishing.