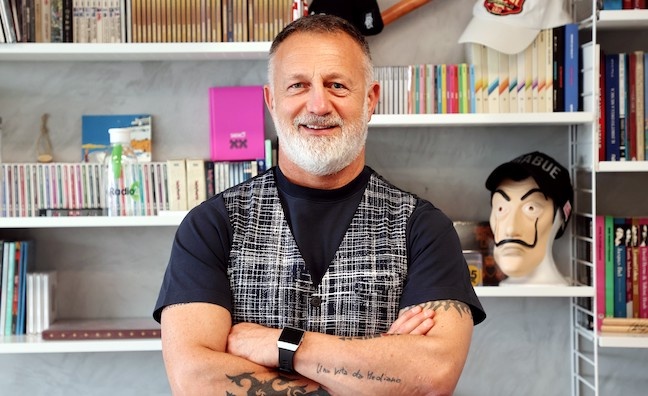 Razzini has been in charge at the Italian operation for 19 years. He will leave the publisher next month after handling the transition process.

Razzini joined Warner Chappell in 1990 as product manager and became head of international in 1993. He was promoted to editorial director in 1996, before becoming MD in 2002.

Staff were informed in a memo from CEO/co-chair Guy Moot and COO/co-chair Carianne Marshall, which has been obtained by Music Week.

“Roberto, again, thank you so much for everything you’ve done for the Warner Chappell family over the last 31 years!"