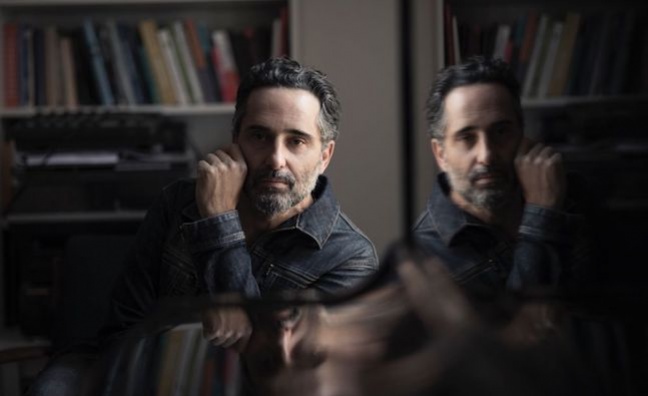 The five-time Latin Grammy winner has released 13 studio albums in his own name, and written for high-profile international artists including Rosario, Shakira and most recently C Tangana.

Jorge Drexler said: “I’m delighted to be back with Warner Chappell Music. We’ve worked successfully together in the past and I know that Santi and the team will be great partners for the next stage of my career. I can’t wait to share my new music with the world and hope that it’ll be possible to go out on the road again soon.”

Santiago Menendez-Pidal, MD of Warner Chappell Music Spain, said: “Jorge is an absolute legend with an army of fans across Spain, Latin America and well beyond. He is also the go-to partner for some of the biggest Latin artists in the world. I’m so excited to be working with him and know that his upcoming album is going to make a huge impact.”

Jorge is an absolute legend with an army of fans across Spain, Latin America and well beyond

Drexler is the first Uruguayan to win an Academy Award, with Al Otro Lado Del Rio, which he wrote for the 2005 movie The Motorcycle Diaries.

As well as his own studio albums, he has collaborated with other artists, notably writing Waka Waka, She Wolf and Did It Again for Shakira. He also worked with Carlinhos Brown, Joaquin Sabina, Ketama, Kevin Johansen, Marlango, Pedro Guerra and Rosario.

For his last album campaign in 2017, Drexler performed more than 150 shows in 24 different countries

He was signed to Sony Music US Latin in 2019 and is set to release his new album this year.