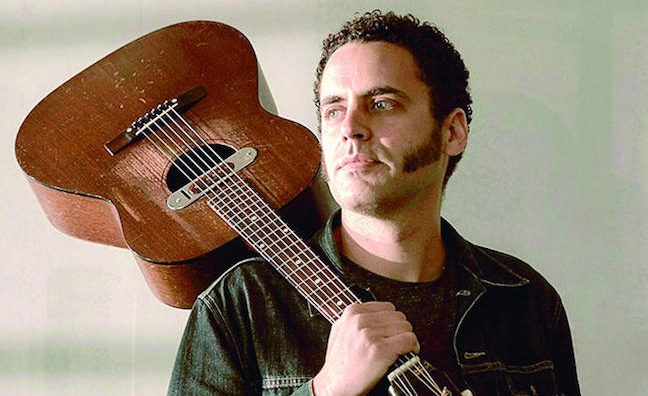 Warner Chappell Music has announced it has signed singer-songwriter/guitarist DePedro to a worldwide publishing deal.

Speaking about the deal, DePedro said: “I’m excited to be working again with Santi and Chiki, as well as the rest of the team at Warner Chappell. This is obviously a strange time to be writing and recording, but I think people still want to connect with each other through music, and I hope to be able to bring out new songs in the next year.”

DePedro’s next album is expected to be released in Spring 2021.

Santiago Menéndez-Pidal, managing director, Warner Chappell Music Spain, adds: “I’m delighted to have this opportunity to work with DePedro again. He’s a pioneering songwriter and performer who expertly blends sounds from a range of genres to create something truly magical. It’s fantastic that he’s now writing with us, as well as recording with our friends at Warner Music Spain.”

Earlier in the month, Warner Chappell Music announced that it had entered into an exclusive administration agreement with breakthrough producer Yeti Beats.

Warner Chappell are nominated in multiple categories at this year's Music Week Awards, including Publisher Of The Year, A&R, Sync Team and Sync Of The Year.