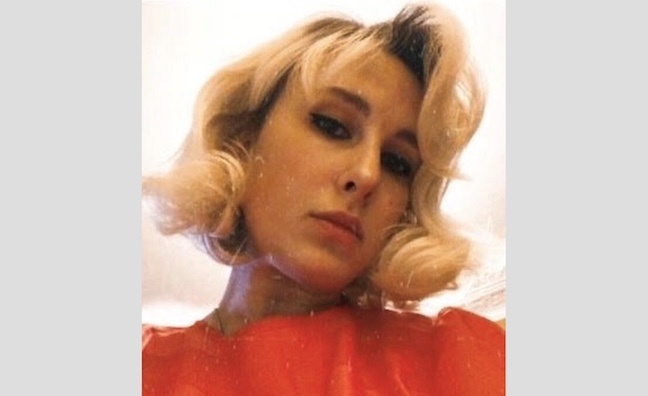 Tighe has written songs for artists including Charli XCX, Kehlani, Little Mix, Paloma Faith, Noah Cyrus and Zedd. She also co-wrote the platinum-selling Real Love by Clean Bandit featuring Jess Glynne, as well as the new single One Too Many by Keith Urban and Pink.

Ahead of this new publishing deal, Tighe had also signed a management deal with Tigerspring, based in the UK and Scandinavia.

Cleo Tighe, said: “Despite everything that has gone on this year, 2020 has felt like I’m starting anew. I’ve got a great new management team in Tigerspring and couldn’t be happier to sign with Warner Chappell and Camelot. I’m lucky enough to have worked with some amazing artists and writers and I’m excited to see what this next chapter working with the Chappell and Camelot team will bring.”

Paul Smith, VP, A&R and international songwriters, Warner Chappell Music, added: “Cleo is an exceptional songwriter and one of the best topliners around. Now, with her new team around her, I think we will really start to see her full potential. We’ve already had interest from a number of top artists and producers in the UK and US wanting to work with her, so I can’t wait to get her going.”

Evan Bogart, founder, Camelot Music Group, concluded: “I am beyond excited to be working alongside the legendary Warner Chappell in support of my good friend, the brilliantly talented Cleo! She has proven herself time and time again to be an incredible writer and I’m honored to be part of her family and to help achieve the extraordinary success that she’s destined for”.

Tighe was previously part of Manchester-based songwriting collective The Six. As part of the group she helped pen Real Love, as well as songs for Jonas Blue, Little Mix and Rudimental.

After moving away from The Six and relocating to London, Tighe began widening her collaborator circle. She has had cuts with diverse artists such as Charli XCX’s band Nasty Cherry, Bree Runway, Donna Missal and James Blunt.