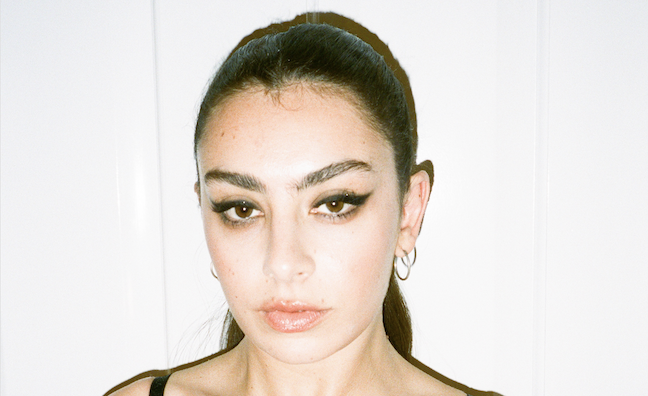 Over the course of two mixtapes and now four albums with Asylum/Atlantic, Charli XCX has consistently explored the boundaries of major label release campaigns.

For the cover of this week’s Sound Of Lockdown issue, We spoke to the star at home in Los Angeles to tell the story of her new record How I’m Feeling Now, which she made over five weeks, involving her fans every step of the way.

Earlier this week, Charli XCX told us that the dynamics of album releasing are changing, but she praised Future Nostalgia as an exciting modern example of an album campaign.

“It’s called Future Nostalgia, the music is throwback and it feels very right to me that the campaign feels extremely classic. There are obviously very new and innovative things going on around it, but the length, the singles, the videos… It feels very classy, classic and traditional in a good way.”

Dua Lipa is signed to Warner Records, which, like Atlantic, crafted a special lockdown campaign. “It’s really interesting to live in a world where you can have pop stars who make those decisions and it feels really unique,” said Charli. “And then on the flipside there’s an album that comes along after it or before it that’s been made in a really short amount of time and is dropped with no single, or something like that. We live in a world where both things are being done well and interestingly and it doesn’t feel vague anymore.”

The singer believes that the onus is on artists to decide what kind of a campaign suits the music.

“It feels like before there used to be only one way to release an album and it was just because everyone else did it that way, now there’s a decision to be made,” she said. “I like how artists take certain stances on what that decision is for their project, it plays into the story now, the logistics of it, that’s interesting to me.”

Looking back on her own catalogue, Charli XCX said she very much sees her two Asylum mixtapes, Number 1 Angel and Pop 2, as albums.

“The thing is with the mixtapes, they were always albums for me. The word ‘mixtape’ just has a more relaxed connotation, so I think my label felt more relaxed and just… Less pressure,” she said. “Suddenly, just by changing the word ‘album’ for ‘mixtape’ there’s immediately less pressure on the entire situation.”

“I really do see the two mixtapes as albums, they’re both 10 original tracks, full-length pop songs with features and artwork,” she added. “There was just less of a campaign around them because I wanted to move quickly.”