PPL reveal most played track of the 21st Century 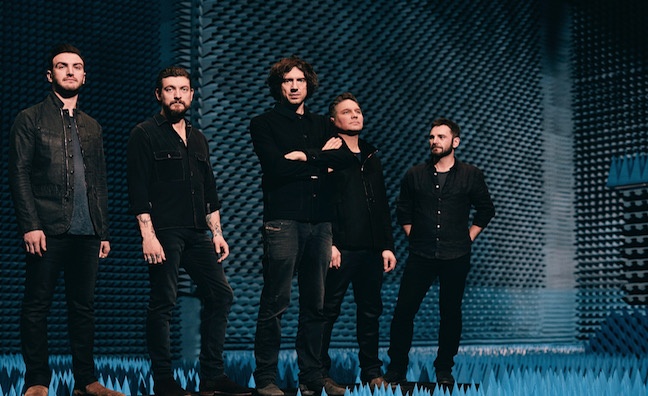 PPL – which celebrates its 85th anniversary this year – has revealed the most played song of the 21st century. The revelation was a culmination of a data deep dive looking at all recordings played by radio and television broadcasters, and in public by businesses and organisations across the UK. So who won? Adele? Drake? Ed Sheeran? Guess again...

The Most Played song of the 21st Century according to PPI is officially: Snow Patrol’s Chasing Cars.

The song had previously been revealed as the Most Played song of the Noughties ten years ago in 2009.

Chasing Cars was released in June 2006 and reached No.6 in the UK Official Singles Chart, it stayed in the top 75 for 94 weeks and had the honour of being the last song performed live on the BBC's Top Of The Pops.

To mark the occasion, Gary Lightbody, lead singer of Snow Patrol, was presented with a special award at PPL’s 85th celebrations at the OXO Tower in London.

The second Most Played song was I Gotta Feeling by Black Eyed Peas, with Happy by Pharrell coming in third.

Speaking about the achievement, Peter Leathem, chief executive officer at PPL, said: “Chasing Cars is a song that has become a popular anthem, securing huge success across radio, in public and especially TV where its huge appeal has led to its use in many programmes and especially Grey’s Anatomy. These platforms can dramatically extend the life of a record beyond its initial release, and PPL is here to collect the royalties owed to the performers and recording rightsholders of that song, whenever and wherever it is used. We congratulate Snow Patrol for writing and performing a track of such long-lasting appeal.”