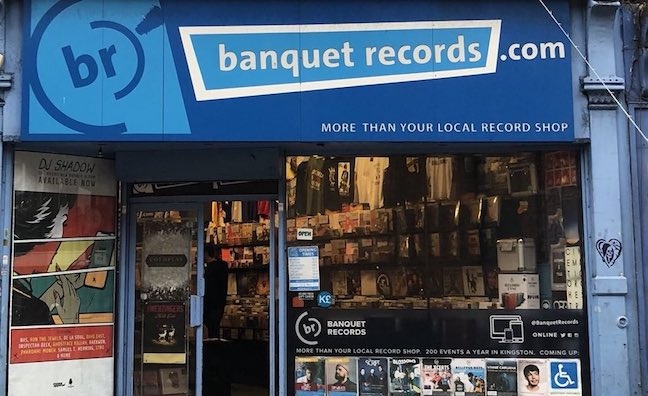 As well as albums coming this week from Bruce Springsteen, Gorillaz, Faithless and Nothing But Thieves, there are upcoming releases from AC/DC, The Kanneh-Masons and Kylie Minogue.

In the latest issue of Music Week, we get the reaction to this year’s line-up from digital and physical retailers.

With the Q4 line-up up unveiled, what are the opportunities for physical sales with these releases?

“Gift season is physical music season - you can't wrap up a stream! We're particularly stoked on the deluxe reissue of The Who's Who, with its bonus Live At Kingston disc. Recorded at one of the four shows we did with them in February (seems a different lifetime!), there's massive interest in that and we love that there's a 7" boxset.”

A lot of releases went back because of Covid – is Q4 potentially too crowded for retail?

“In normal times this might be the case, but the demand is there – it's been delayed in the same way as the releases have. Between August and November we'll have had three Record Store Day drops, National Album Day, Rocktober, Black Friday, plus new releases and anniversary reissues. There's no sign the customer finds this overwhelming.”

Quality releases are always going to show the value of physical music, and the LP is the ultimate demonstration of that

“For sure. Quality releases are always going to show the value of physical music, and the LP is the ultimate demonstration of that. Some of these releases have great vinyl formats – Dizzee Rascal, the Frank Turner/Jon Snodgrass split LP, Jamie Cullum's Christmas album, Touche Amore.”

Do physical albums have a longer life now thanks to streaming? Can Q4 see chart performers released in 2019 do well, such as Lewis Capaldi, Harry Styles and Mercury winner Michael Kiwanuka?

“I wouldn't attribute the longer life of some of these releases to streaming alone – Idles, Declan McKenna, Fontaines DC, DMA's, Sports Team, Phoebe Bridgers will keep going long into next year, much of which will be as a result of beautifully thought-out physical formats.”

Are you optimistic about this week’s debut album from Beabadoobee?

“Always excited for a Dirty Hit release, and Beabadoobee is no exception – she's unique, and there's a lot of pent-up anticipation for it.”

To read our full Q4 report, pick up the latest issue – or subscribers can click here.