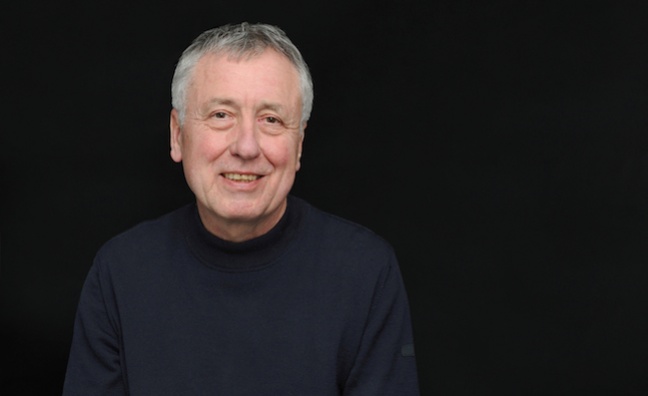 BMG has been further establishing its artist-friendly credentials recently, including the speeding up of royalty payments during the pandemic.

Now CEO Hartwig Masuch has sent a message to the artists signed to the company who are calling on the UK government to “fix streaming”.

The campaign has been coordinated by three UK trade bodies (Musicians’ Union, Ivors Academy and Music Producers Guild) along with the #BrokenRecord campaign headed by Tom Gray.

Masuch’s intervention, which Music Week has seen, is particularly interesting for two reasons, especially given BMG’s position as the No.4 global company behind the majors. The DCMS Committee into the economics of streaming is set to be published later in the summer.

The letter calls for an “an immediate government referral to the Competition and Markets Authority” because of “evidence of multinational corporations wielding extraordinary power” over the marketplace and the creation of an industry regulator. Culture Minister Caroline Dinenage suggested this was an option during her evidence to the Committee.

The 234 signatories also want streaming to pay royalties on the same basis as radio with a system of “equitable remuneration” with an equal split between labels and artists, such as PPL oversees for broadcast.

While Masuch has not come out and explicitly backed both of those reforms, in his letter he does offer congratulations to those BMG-signed music creators for “publicly supporting the #BrokenRecord campaign for justice for artists and songwriters”.

BMG-signed artists who have added their names to the letter include Joan Armatrading, Van Morrison, Guy Chambers, Gabrielle, Richard Hawley, Fran Healy of Travis, Mick Hucknall and Sharleen Spiteri. The Rolling Stones, one of the most high-profile signatories calling for streaming reforms to help the next generation of artists, are signed to BMG for publishing and neighbouring rights.

In his letter, Masuch describes BMG as “pro-songwriter and pro-artist”.

He added: “When we started the new BMG in 2008, we did so with a conviction that the old music business had lost faith with artists and songwriters and it was time for a change… We are not perfect, but we are determined to make a difference.”

So far the BPI, AIM and major players have come out against any move towards equitable remuneration for performers on streaming services. BMG has remained neutral on this issue, though its evidence to the DCMS Committee does include support for further investigation into user-centric royalties as well as contract reform.

“We argue for a radical re-slicing of the streaming pie in favour of artists and songwriters to take account of the new realities of the streaming market,” wrote Masuch in his latest message to BMG-signed talent. “It’s not complicated, but it’s a logic which seems to evade much of the industry. I want you to know that we are on your side.”

BMG has already removed historic deductions for packaging for streams and removed the controlled composition deduction on US songwriter royalties.

Earlier this month, Sony Music followed BMG and other indies by writing off legacy artists’ debts to enable them to benefit financially from the streaming revolution.