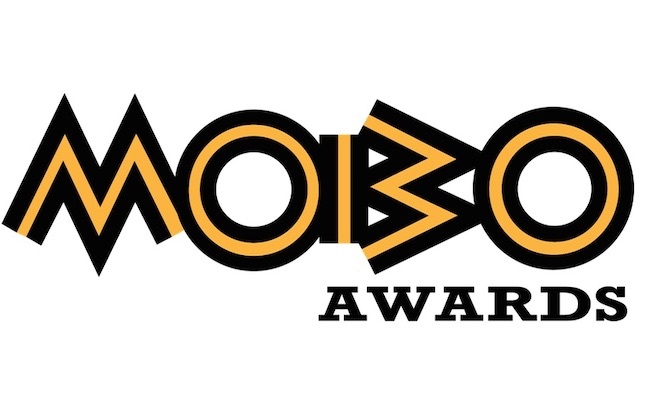 The MOBO Awards returned for its first full in-person event since 2017 with a ceremony at Coventry Building Society Arena on Sunday night (December 5).

The show was livestreamed on YouTube and a TV special will follow on BBC One at 10.35pm on Wednesday, December 8 with DJ Target.

The 2021 MOBOs featured performances from a diverse range of talent, including Ghetts’ rendition of Mozambique and Hop Out from his acclaimed Conflict Of Interest album; Stefflon Don and Ms Banks teaming up on Dip; and Pa Salieu playing in his home city. There were also performances from rising stars Bree Runway, Tems and Enny, as well as hip-hop collective NSG and rap star Potter Payper.

Dave, who took home Best Newcomer at the 2017 MOBO Awards, won Album of The Year for his critically lauded and hugely successful We’re All Alone In This Together. The South London rapper was the most nominated artist at this year’s MOBO Awards, accumulating five nominations in total.

After racking up 11 MOBO nominations since 2014, Little Simz scooped her first ever win, triumphing as Best Female Act. The former Music Week cover star achieved a commercial breakthrough with the universally praised album Sometimes I Might Be An Introvert.

Grime legend Ghetts also scored his first ever MOBO win, taking home Best Male Act in recognition of his Conflict of Interest LP, which peaked at No.2.

Tion Wayne and Russ Millions won Song of The Year for Body (Remix) featuring ArrDee, Bugzy Malone, Buni, Darkoo, E1 (3x3), Fivio Foreign and ZT (3x3). The video was the biggest this year on YouTube in the UK.

Cleo Sol, who released her second album this year and features on recordings by Sault, won for Best R&B/Soul Act.

ALBUM OF THE YEAR

DAVE - WE’RE ALL ALONE IN THIS TOGETHER

BEST NEWCOMER – IN ASSOCIATION WITH ASOS

SONG OF THE YEAR – IN ASSOCIATION WITH COVENTRY BUILDING SOCIETY ARENA

VIDEO OF THE YEAR

BEST PERFORMANCE IN A TV SHOW/FILM