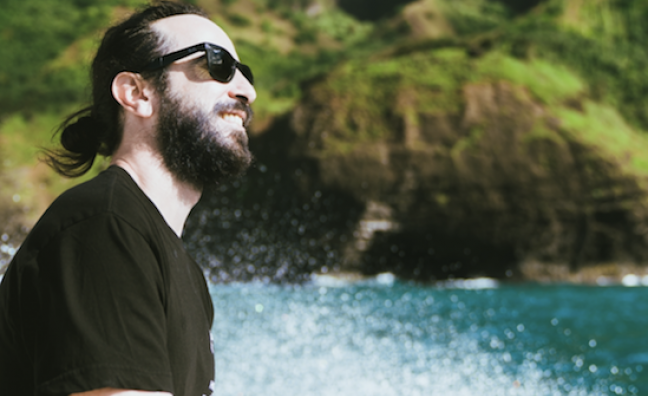 Warner Chappell Music has announced that it has entered into an exclusive administration agreement with breakthrough producer Yeti Beats. The deal covers all new and existing work.

Yeti Beats executive produced several of Doja Cat’s tracks on her hit album Hot Pink, as well as her debut studio album Amala, including Juicy ft. Tyga and Candy. He is credited as a writer, producer, executive producer and A&R for both albums.

Speaking about the deal, Warner Chappell Music president of A&R, U.S., Ryan Press, said: “Yeti is one of a kind with standout beat-making skills that speak for themselves, and I have no doubt that he’s well on his way to becoming one of the top producers in the industry. I’m proud to welcome him to our Warner Chappell fam.”

Warner Chappell Music senior director of A&R, Wallace Joseph, added: “I’ve known Yeti for a while, and it’s been incredible to see what he's accomplished with Doja Cat and her team. Yeti’s in a great position to grow his career, and I'm excited to help expand his presence and take his talents to the next level. We already have some big things in the works, recently connecting him virtually with our newest songwriter Sean Douglas.”

Currently, Yeti Beats has songs in the works with a number of notable artists and songwriters, including BJ The Chicago Kid, Andra Day, Kat Dahlia, and Mahalia.

Speaking about the deal, Yeti Beats added: “Ryan, Wallace and the entire squad at Warner Chappell are great at what they do. I know they will be able to set up impactful introductions with artists, writers and producers. It’s great to be working with them and be a part of their incredible roster.”