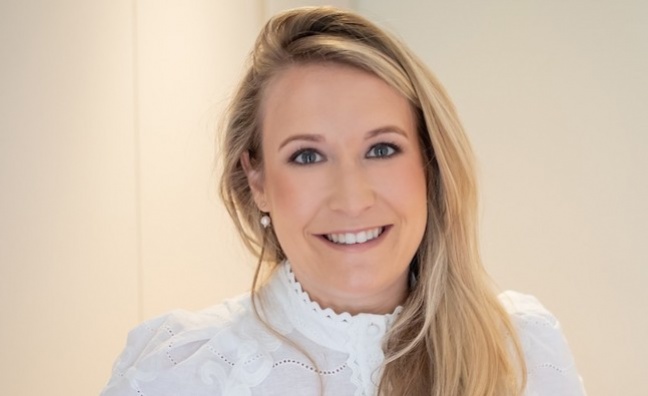 Kobalt has promoted Catrin Drabble to the role of chief financial officer, replacing Tom Sansone, who will remain as advisor to the CEO.

Drabble most recently held the title of executive vice president, corporate development and finance. She joined Kobalt in 2017, where she "revamped" the investment team, and oversaw signings and acquisitions including those of Songs Publishing, Shellback, Flyte Tyme, and more.

Kobalt CEO Laurent Hubert said: “Tom has been an incredible leader for Kobalt over the past six years and has led the business to be in the strongest financial shape it has ever seen. I am glad he will remain as a close advisor, and we all agree elevating Catrin was a natural next step for the company. Catrin has constantly been a high-performer with a deep understanding of music business economics. She has been the key leader in bridging finance and investment teams, as well as a critical part of our path to profitability."

Founder and chairman Willard Ahdritz, added: “Having hired Tom in 2016 and working closely with him since then, I have truly enjoyed his camaraderie both on a daily basis and during our bigger capital raises and transformative work. I thank him for his time at Kobalt. I have always been impressed by Catrin’s extensive knowledge and work ethic while working with her in my capacity as CIO of Kobalt Capital, and seeing her growth over the last five years has been exciting. I am pleased that she will now take on the position of CFO.”