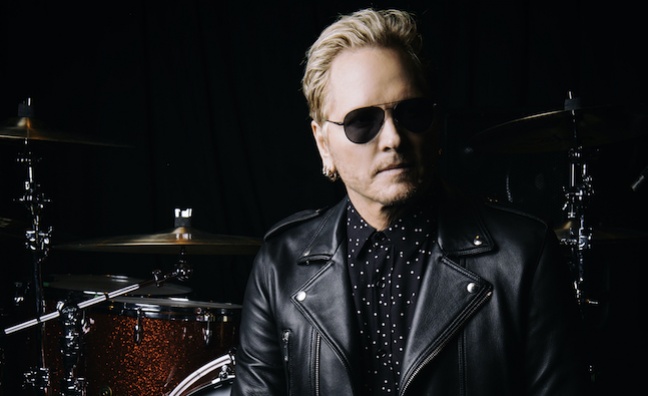 Reservoir has announced a new deal with dummer Matt Sorum, which includes the acquisition of his publishing and recorded music rights catalogues, as well as publishing rights for his future works.

Sorum has been the drummer for bands including Guns N’ Roses, Velvet Revolver, and The Cult. Guns N' Roses has sold more than 100 million records worldwide, making them one of the best-selling acts in history. The band’s line-up, including Sorum, was inducted in the Rock & Roll Hall Of Fame in 2012.

Sorum said: “I am very pleased to enter into this relationship with Reservoir. It is gratifying to know how much the Reservoir team appreciates my work. I am honored to have been in bands that have been such an important part of Rock N’ Roll history with catalogs that have stood the test of time.”

He added: “I want to thank the entire Reservoir team for helping to make it happen, particularly Rell Lafargue and Jonathan Sturges. I also want to thank my attorney Marvin Katz who represented me in the transaction, as well as fellow drummer and former Atlantic Records president Jerry Greenberg. I am excited about what the future holds as I continue creating new music with Reservoir.”

Rell Lafargue, Reservoir president and chief operating officer, also commented: “Matt is one of the most accomplished and celebrated drummers in rock and roll history. He has contributed to some of the all-time best rock songs that will continue to reach and inspire audiences for generations. It is an honor to be bringing his timeless catalogue to Reservoir and continue deepening its value."