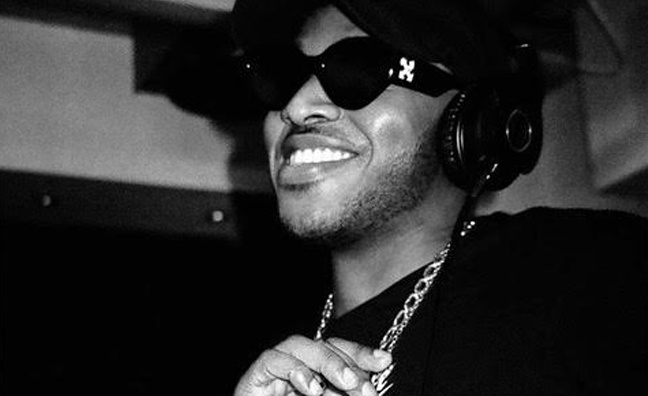 Tinie Tempah founded Imhotep in 2015 with the main aims to influence London culture across fashion, art and music. The publishing arm has an admin deal with Sony Music Publishing.

Speaking on the announcement, Johnson said: “[I’m] really excited to be a part of Sony working with Mo Jones, Tinie, Xavier Benoit and the rest of the Imohtep family!”

Imohtep creative manager, Moses Opiah, said: “Dantae is one of a kind! He is somebody who is hard working and extremely talented.”

News of the signing follows the release of Dantae The Kid’s latest feature on Moment with Robin M, while past tracks have seen him collaborate with Boys Noize, Kamille, JLS, Donel, Hrvy and Rak-Su.

Dantae The Kid’s management team, Aaron Hercules and Andre McDonald, added: “In the time we’ve had the pleasure of working with Dantae he’s shown us herculean dedication in his craft as a songwriter and artist. His versatility makes it feel like there’s no song he can’t crack. This, coupled with his gift for melody, has made him a force within the industry. It’s an absolute honour to be working with such a promising talent and signing to Imhotep feels like the perfect next step in his journey. We believe this will allow him to grow and develop into a prolific force within the songwriting community.”

Across his work, Dantae The Kid has garnered over 10 million streams. He has worked with Rodney Jerkins and Teddy Riley, who co-wrote Call Me Baby with Johnson for South Korean boyband EXO. The track has surpassed 96 million Spotify streams.

Dantae The Kid also works on the Three Bears Ent Production company with producer Pete Boxsta Martin, which has seen the pair collaborate with James Arthur and Dope Saint Jude, as well as scoring HBO documentary Between The World And Me.