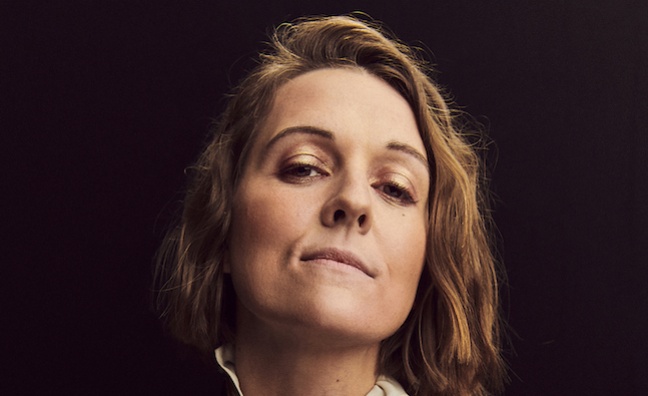 UMPG has signed Brandi Carlile, along with co-writers Tim and Phil Hanseroth, to an exclusive, worldwide administration agreement.

Carlile said: “I can’t wait to work with Universal Music Publishing. I’ve been a Jody Gerson fangirl for years and I have great respect for the impact she’s made on women in music and leadership. I recently met the entire Universal Music team and was inspired to take my songwriting into uncharted territories knowing it’s in such capable hands. I have no words for how excited Tim, Phil and I are... but I’d damn well better get to writing some!”

Since releasing her album By The Way, I Forgive You in 2018, Carlile has won five Grammy Awards. The LP features 10 songs written by Carlile and longtime collaborators and bandmates Tim and Phil Hanseroth.

Jody Gerson, chairman and CEO of UMPG, said: “I’ve been a personal fan of Brandi Carlile’s for a long time. She is one of the best songwriters and storytellers of our generation. My first meeting with Brandi, Tim and Phil was unforgettable, one of the best ‘first dates’ I’ve ever been on. I knew immediately that I wanted to work closely with them to bring their collective talents to an entirely new level. Along with my UMPG global team, we look forward to supporting their creative journeys and beautiful songs that are destined to last a lifetime.”

Troy Tomlinson, chairman and CEO of UMPG Nashville, said: “Brandi, Tim and Phil have the natural ability to put into words the emotions we all feel, but find difficult to articulate. Their writing and Brandi’s music and voice are intimate and raw. Their talents will stand the test of time, and we are beyond honored to represent them.”