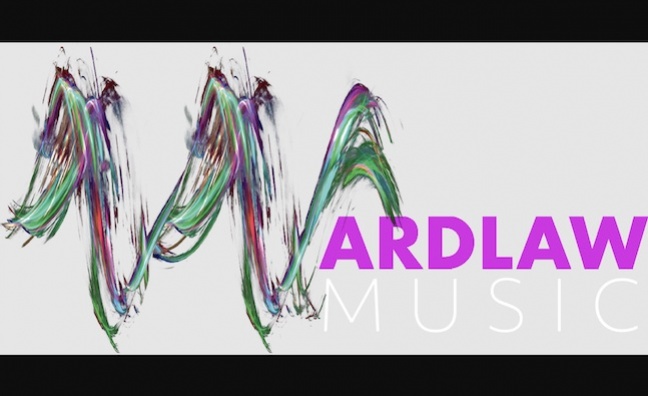 Launched in 2004, Wardlaw Music is an established boutique music publisher, representing an eclectic roster of songwriters, artists and their musical works. The team is led by founders Stanley Banks and Julian Lyons, who have over 35 years’ music industry experience between them.

Banks and Lyons met at Sarm/ZTT, where Banks was assistant manager of publishing division Perfect Songs from 1995 through to 2004, latterly as a consultant.

Lyons is a chartered accountant with a background in book and magazine publishing. At Sarm, he was employed as financial director of the group of companies, including the ZTT and Stiff record labels as well as Sarm Studios.

Banks said: “It became very apparent that Wardlaw Music should join our fellow independents as members of IMPEL. Logistically speaking, it was a no-brainer. Our combined rights and collective voices mean we are all heard and represented when digital rights are discussed and negotiated with parties that would seek to exploit such rights.”

IMPEL CEO Sarah Williams said: "IMPEL and Wardlaw are a perfect fit. Stan and Julian have been working hard to develop their business over a number of years. They need to feel confident that they will have the maximum possible input and control over their digital business, allowing them to continue and extend the personal service that a boutique publishing business requires. IMPEL will be there at their side to support that success and we very much look forward to working together.”