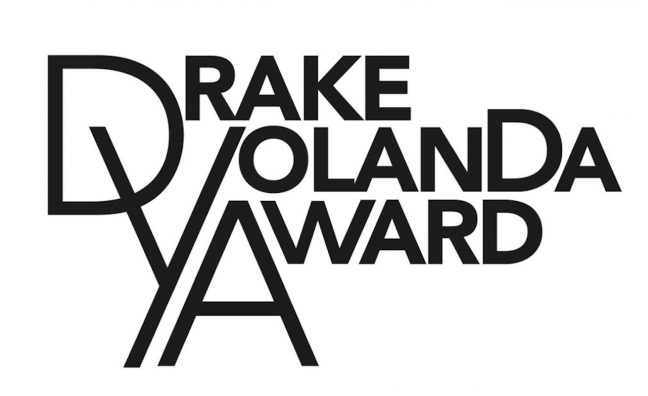 The winners of the 2022 Drake YolanDa Awards have been announced.

The emerging young musicians, aged between 16-30, who will be receiving this year's grants were confirmed by the newly appointed chair of British Phonographic Industry (BPI) YolanDa Brown.

The awards were launched in 2019 by Brown and entrepreneur and philanthropist James JP Drake.

The award's ceremony will take place on October 10 at London's  Boisdale in Canary Wharf.

Saxophonist, composer and broacaster Brown was announced as the BPI's new chair in July this year.